Encourage Governor DeSantis to Use His “Bully Pulpit” for Gun Rights

The State of the Second Amendment in Florida 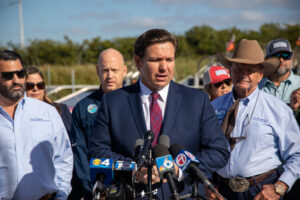 What is going on with Republicans in Tallahassee?

Right now, we have 102 Republicans in office between the House and the Senate — a supermajority in both chambers.

And yet we can count the pro-gun bills that have been introduced on a single hand. These lawmakers campaign on a pro-Second Amendment stance, but once they arrive in Tallahassee, they suffer from amnesia.

We need Governor Ron DeSantis (R) to use the power of his office to force votes on critical pro-gun reform legislation. This could make a huge difference to help us get pro-gun legislation passed.

I’m glad to report that Gov. DeSantis has the right instincts.

In 2018, he attended the Republican Party of Florida’s Sunshine Summit, and he openly stated that if he were Governor at the time, he’d have vetoed SB 7026.

SB 7026 was the gun control legislation which the Republican supermajority in the legislature and former Governor Rick Scott rammed into law.

We would like to encourage Gov. DeSantis to use his office as a bully pulpit to support important pro-gun legislation.

Just this week, Gov. DeSantis sent out an email stating that he’s not a “normal Republican.” Well, that’s a good thing because the past decade has shown that many “normal Florida Republicans” have been huge disappointments.

They’ve voted anti-gun and have squandered the supermajority that they hold — instead of passing worthwhile legislation like Constitutional Carry. 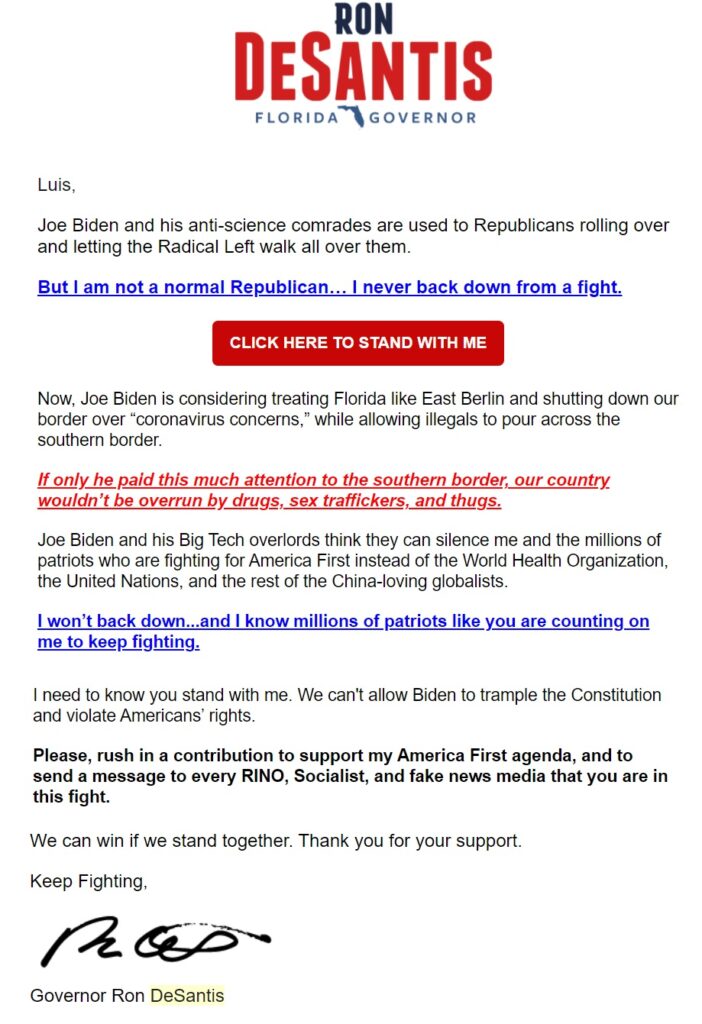 The Florida Republicans we have in the legislature have instead killed pro-gun legislation in committee year after year — and worse, they have passed anti-gun legislation.

So when Gov. DeSantis says he isn’t a “normal Republican,” I say “thank goodness!”

Because we’re tired of “normal Republicans” who are slicing and dicing our gun rights.

We need a leader in Tallahassee who will whip them into shape (politically speaking, of course).

Unfortunately, the man who authored the post-Parkland gun control is sitting at the Senate President’s desk. That’s right, Sen. Wilton Simpson (R) is the man that wrote SB 7026 after the Parkland Shooting in 2018. He’s playing Legislative Dictator — deciding what bills go where, and putting pressure on lawmakers on what they will introduce.

The same is happening in the House right now.

I spoke with Rep. Cord Byrd (R) on Feb. 10 and asked him about the status of the other pro-gun bills. Byrd is the chair of the House Criminal Justice Subcommittee, where many pro-gun bills are currently parked.

Rep. Byrd told me that he might — and that’s a big MIGHT — put those bills on the committee’s agenda for a vote in March. But that’s only if he gets the blessing from the other Legislative Dictator, House Speaker Chris Sprowls (R). 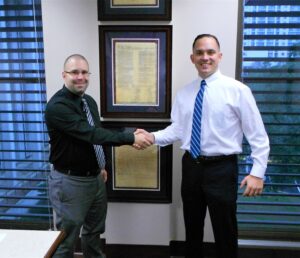 Currently, Rep. Sabatini’s pro-gun bills — Constitutional Carry, Campus Carry, and the repeal of the ban of ammo/gun sales during declared states of emergency — are languishing in the House.

The real problem? Some Republican lawmakers believe that gun owners’ votes can be taken for granted when faced with a choice between them and an anti-gun Democrat. It’s the old game of “the lesser of two evils.”

But that’s what needs to change. These RINOs need to hear from us. And if they won’t advance pro-gun legislation, then they need to know that we will primary them before the next election.

Please encourage Gov. DeSantis to defend our Second Amendment rights. He says he isn’t a “normal Republican” and that he will “never back down from a fight.” Great!

So urge him to use his office as a bully pulpit to pressure Republican lawmakers in the legislator to pass meaningful pro-gun legislation.

Email Gov. DeSantis and urge him to do what is right.

Is the Threat to America–You?