Time for Gun Owners to Double Our Efforts as Well 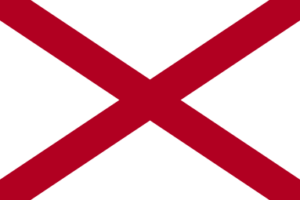 Just a few weeks ago, GOA alerted you that some sheriffs are standing in the way of Alabama passing Constitutional Carry.

Now, the Alabama Sheriffs Association (ASA) Director has doubled down in his opposition to Constitutional Carry, as well as exposing his very radical anti-gun views along the way!

In fact, the ASA Director went on the record opposing gun ownership outside the home. Suffice it to say, he wants to fundamentally rewrite the Second Amendment.

That’s why I need Second Amendment supporters like you to combat these anti-gun messages being sent to legislative offices in Montgomery. Please take action immediately to contact your state legislators to support Constitutional Carry.

Sources are saying a vote could take place for Constitutional Carry in the coming weeks, so time is of the essence.

With your activism, we can add Alabama to the Constitutional Carry Club!

A Win for the Constitution, the Filibuster and Gun Rights