Handguns are almost three times as likely to be used in mass shootings as rifles, according to a new report from a gun-safety group that appears to cut against gun-control advocates’ push to ban some semiautomatic rifles.

More than three quarters of mass shootings from 1996 to 2016 involved a handgun, while just 29 percent of shooters used a rifle, according to the New York-based Rockefeller Institute, part of a gun safety initiative convened by a handful of mostly Democratic governors. … 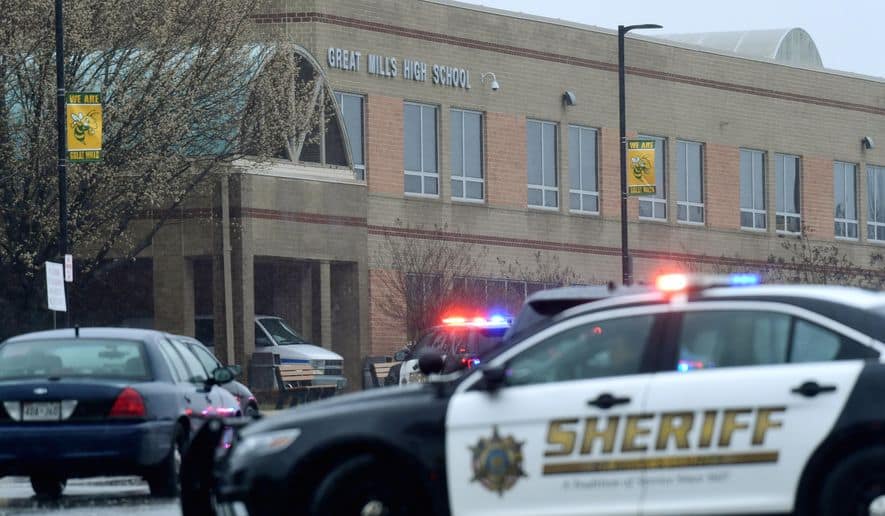 Second Amendment supporters said the findings should derail efforts to enact stricter laws, such as a ban on certain semiautomatic rifles, in the wake of the last year’s worth of high-profile massacres.

“Given that the left is on a jihad to demonize the fictional ‘assault weapon,’ it was refreshing to see the Rockefeller report set the record straight on handguns,” said Erich Pratt, executive director of Gun Owners of America.