Written by Cheryl K. Chumley, The Washington Times Published: 29 May 2018 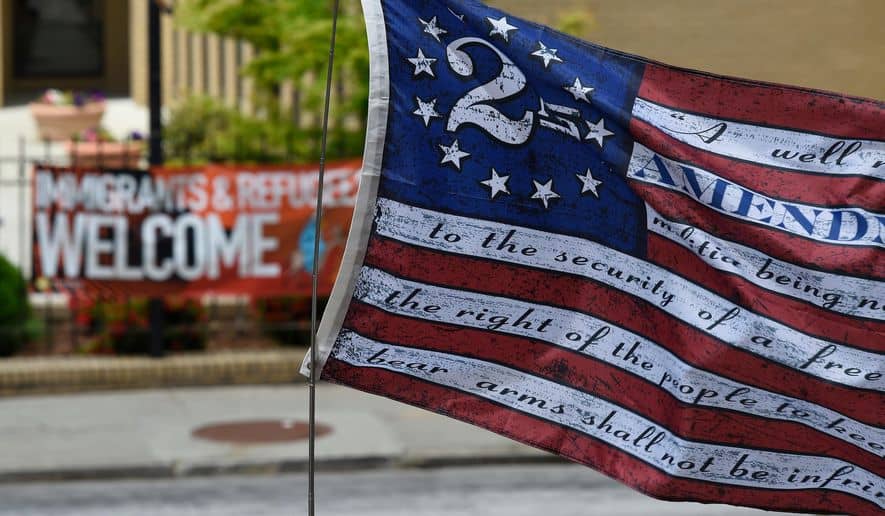 Patrick Ryan, a Democrat running for Congress in New York, told a CNN audience that one of his political platforms is to put into effect strict limits on the Second Amendment — on the right of citizens to bear arms.

He says it’s only logical; the First Amendment comes with limits, so why not the second, as well?