What they are saying about Gun Owners of America 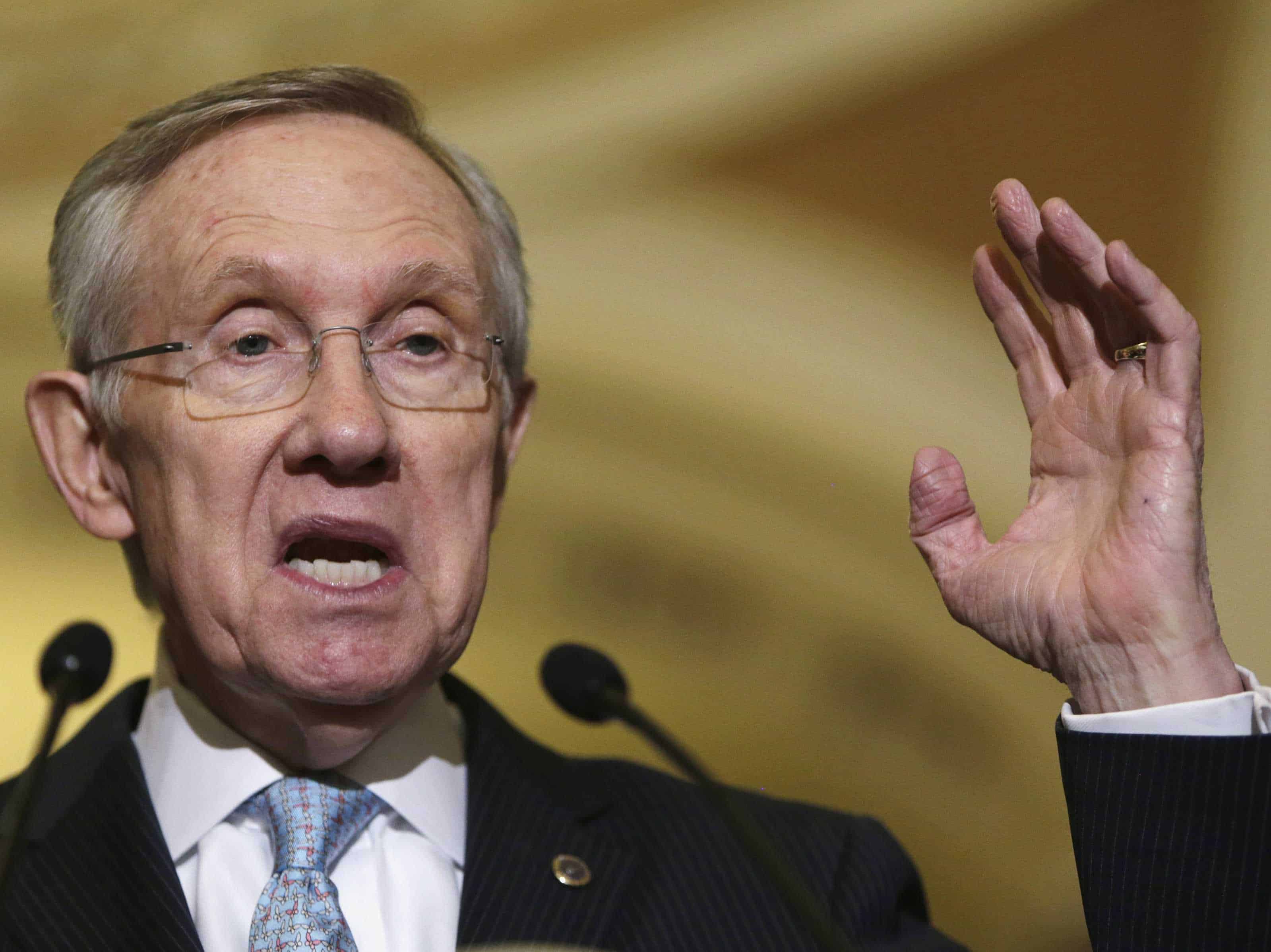 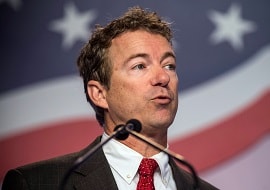 “I want to thank Gun Owners of America for their strong support of my amendment to protect the privacy of gun owners.”
– Sen. Rand Paul, Kentucky 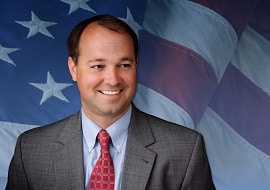 “I applaud GOA for pushing constitutional carry in the states and concealed carry reciprocity around the country”
– Former Rep. Marlin Stutzman 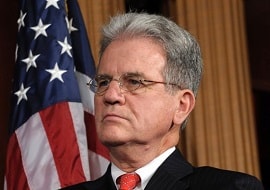 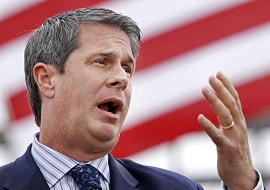 “GOA is the most effective national grassroots lobbying organization at mobilizing gun owners from all across America, uniting them into a single powerful voice that politicians in Washington dare not ignore”
– Sen. David Vitter, Louisiana 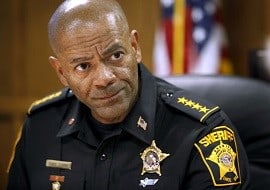 “I’m proud to ask you to join the work of Gun Owners of America, because we cannot have enough NO COMPROMISE pro-gun groups in Washington”
– David Clarke

“The best Second Amendment defense organization in the country is Gun Owners of America.”
– Joseph Farah, founder and CEO of WorldNetDaily.com 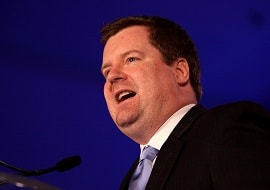 “I support Gun Owners of America, which is a consistent and uncompromising defender of the Second Amendment, not a weak little girl of an organization protecting itself while throwing everyone else under the bus.”
– Erick Erickson 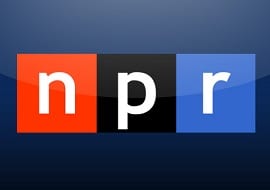 “Gun Owners of America showed with one email alert that it could help flood the phone lines on Capitol Hill days before the Senate vote.”
– National Public Radio, December 26, 2013 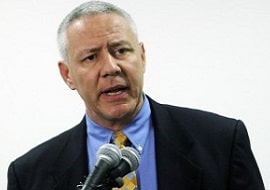 “Gun Owners of America offered unwavering support for my campaign. Their commitment meant the world to me.”
– Rep. Ken Buck, Colorado Fourth District 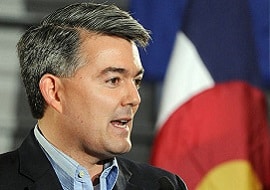 “As a fierce defender of the second amendment, Gun Owners of America provided invaluable support as we worked to bring a new generation of leadership to Washington, D.C.”
– Sen. Cory Gardner, Colorado

“Gun Owners of America put their money where their mouth is. They were the only gun lobby to run tv commercials during the campaign. As a proud defender of the 2nd Amendment, support from Gun Owners of American means everything to me.”
– Rep. Alex Mooney, West Virginia Third District 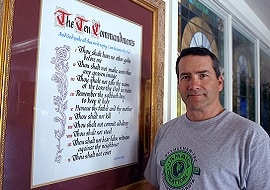 “GOA was the first national organization to support my campaign over a year and a half before Election Day. Now I have the pleasure working with them in Washington fighting for our 2nd Amendment rights. I want to give a big thanks again to GOA and encourage you to join GOA today.”
– Rep. Jody Hice, Georgia Tenth District 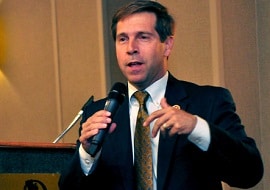 “I urge you to join GOA, your membership will help them continue the incredible work they do both on the campaign trail and in Washington.”
– Rep. Chuck Fleischmann, Tennessee Fourth District 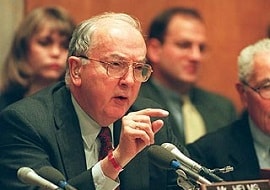 “Let me reiterate, once more, my deep appreciation for the tremendous job being done by Gun Owners of America in the battle to defend America’s right to keep and bear arms. There is no question that without GOA, American gun rights would be in even greater peril today.”
– Sen. Jesse Helms, North Carolina 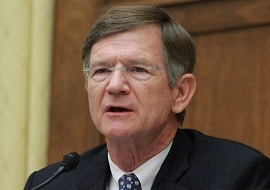 “I hope you will work with Gun Owners of America to make sure that your voice is heard in Washington.”
-Rep. Lamar Smith, Texas 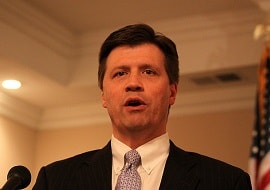 “Gun Owners of America is the pit bull of the Second Amendment. They are relentless and never give any ground whatsoever to the gun grabbers.”
– Rep. John Hostettler, Indiana 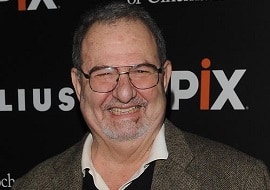 “It’s been a long time since someone has been on the side of those who believe in the right to own a gun. I support GOA and urge all gun owners to join in their efforts.”
– John Milius Producer, Movie “Red Dawn”

“I commend GOA members for their staunch support of the 2nd Amendment rights of law-abiding citizens.”
– Rep. Virgil Goode, Virginia 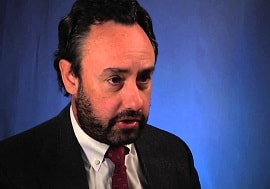 “The GOA’s e-mail and fax grassroots network has become extremely effective. GOA was the most important organization behind the failure in the last two Congresses of Senator Orrin Hatch’s [gun control] bill to federalize much of the juvenile justice system.”
– Dave Kopel National Review online 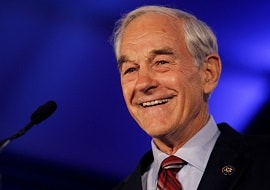 “GOA is the only no-compromise gun lobby in Washington.”
– Rep. Ron Paul, Texas 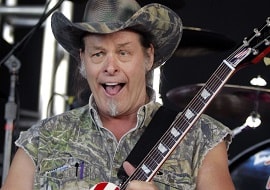 “Be a real American Warrior for gun rights & freedom. Join GOA & sign up as many members as you can.”
– Ted Nugent Rock star 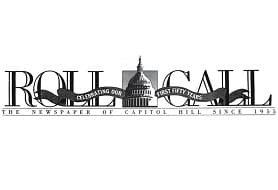 “Gun Owners of America is considered the most aggressive pro-gun lobbying organization.”
– Roll Call the newspaper of record on Capitol Hill