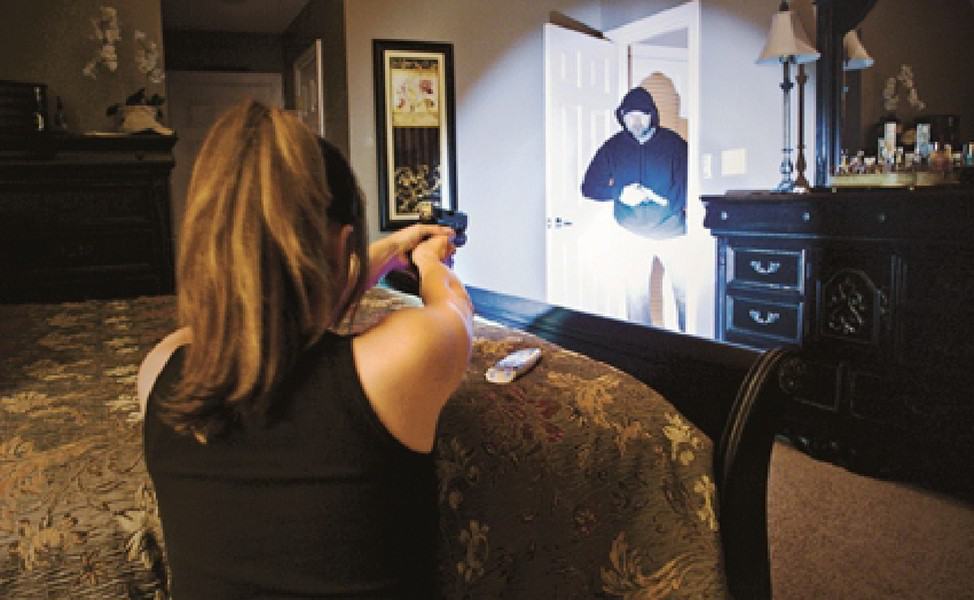 Two men were shot and killed Sunday near Athens after they invaded a home and attempted to rob two residents, according to Henderson County Sheriff’s Office reports.

The residents of the house were slightly injured in the confrontation that occurred shortly after 4 p.m. in the 2800 block of Hopson Drive

“It was a home invasion and attempted robbery that went very bad,” Hillhouse said. “The assailants entered the residence under the pretext that they were customers. The two men posed as customers looking to purchase a dog from a man and woman at their Athens-area residence.”

The deceased were identified with the assistance of the Mesquite Police Department, Crime Scene Unit’s fingerprint analyst Detective Aaron Martin.

Read more at the Athens Review