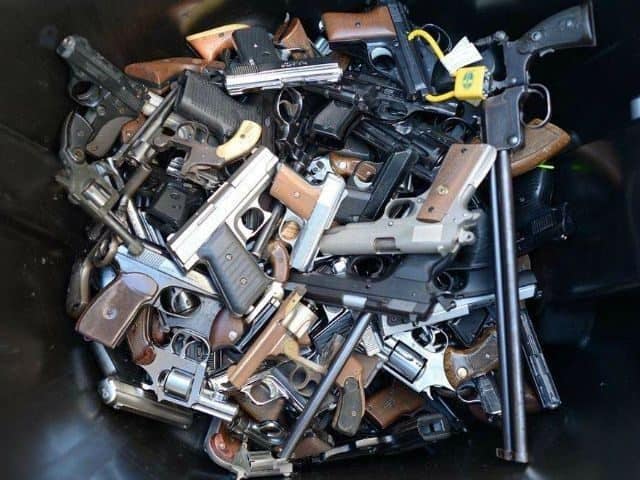 The much-heralded Australian gun confiscation scheme of the late 1990s failed to disarm criminals to such a degree that Australia is going after guns again, beginning in July of this year.

In other words, the gun confiscation scheme Hillary Clinton praised on October 16, 2016, as “worth looking at” for gun policy in America actually created an uneven playing field where law-abiding citizens turned in their guns while criminals retained theirs….

On August 21, 2013–over 15 years after Australia’s forced buyback/confiscation scheme was carried out–Breitbart News reported that Australian gun crime was “out of control.” The Ballina Shire Advocate reported “over 9,000 guns [had] been taken off New South Wales (NSW) streets and 3352 people [had been] charged” during police operations in the previous 12 months alone.

On October 22, 2016–20 years after the forced buyback/confiscation scheme was carried out–Breitbart News reported the Australian government’s admission that hundreds of thousands of “illegal firearms” remained in criminal possession.