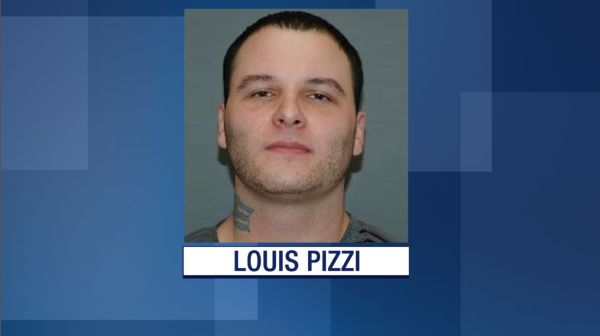 Pizzi entered the business last Thursday carrying a handgun and concealing his identity with a a hoodie and mask. Pizzi demanded the money in the register, the retired NYPD detective refused and instead attempted to subdue Pizzi. At some point during the struggle the shop owner was pushed to the floor and forced to draw his own weapon and fire one shot at Pizzi, which struck him in the groin.

The Shootout At The O.K. Corral & Gun-Free Zones