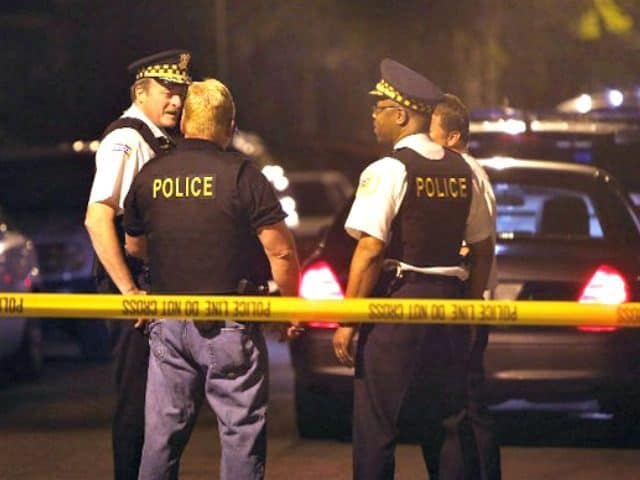 Think about it–731 murders had been committed in Chicago with 25 days remaining in 2016.

Now the figure sits at 768 and gun-controlled Chicago is fast-approaching 800 murders for the year.

For those paying attention, the carnage–and the possibility for more carnage–in Chicago has been evident for quite some time. After all, Chicago is a gun control experiment gone wrong; a city which enacted a total handgun ban in 1982, thereby guaranteeing that the only people who had handguns were the criminals. Law-abiding citizens were reduced to using baseball bats, sticks, pitchforks, etc., for self-defense.  And the results were easy to predict–the Tribune reported the decade following the implementation of Chicago’s ban saw “murders [jump] by 41 percent, compared with an 18 percent rise in the entire United States.”