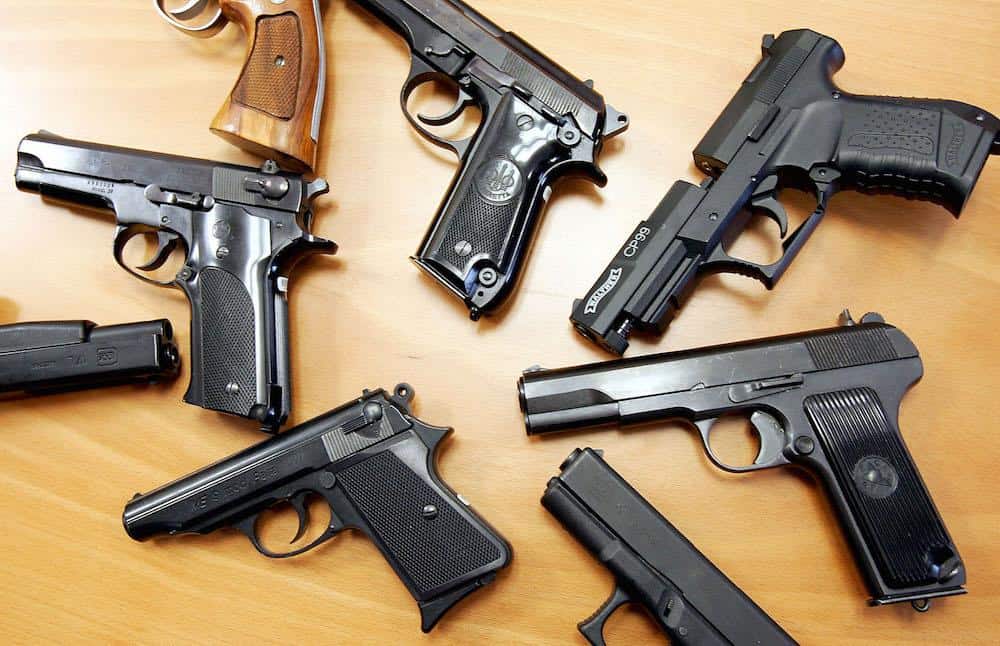 A convicted felon has been sentenced to 11 years in federal prison for his role in stealing over 100 guns in a Chicago rail yard heist, the Justice Department announced.

The heist went down on the night of April 12, 2015, when Edwards and several others made their way to the 63rd Street Railyard on the south side of Chicago. The crew was looking to steal shoes and other merchandise but instead found a load of firearms shipped from a Sturm, Ruger & Co. factory in New Hampshire. The firearms shipment was parked at the railway overnight while on its way to Spokane.

The crew broke the locks on the train car and stole approximately 104 firearms. Edwards kept 13 guns for himself and later sold them on the black market. Edwards had been previously convicted of a felony and so was prohibited from possessing a firearm.

2 guns, hundreds of rounds of ammo stolen from deputy’s car