KENTUCKY: Turn up the pressure on your State Lawmakers

This week, the Kentucky House Standing Committee on Judiciary passed Constitutional Carry by a 12-8 vote. 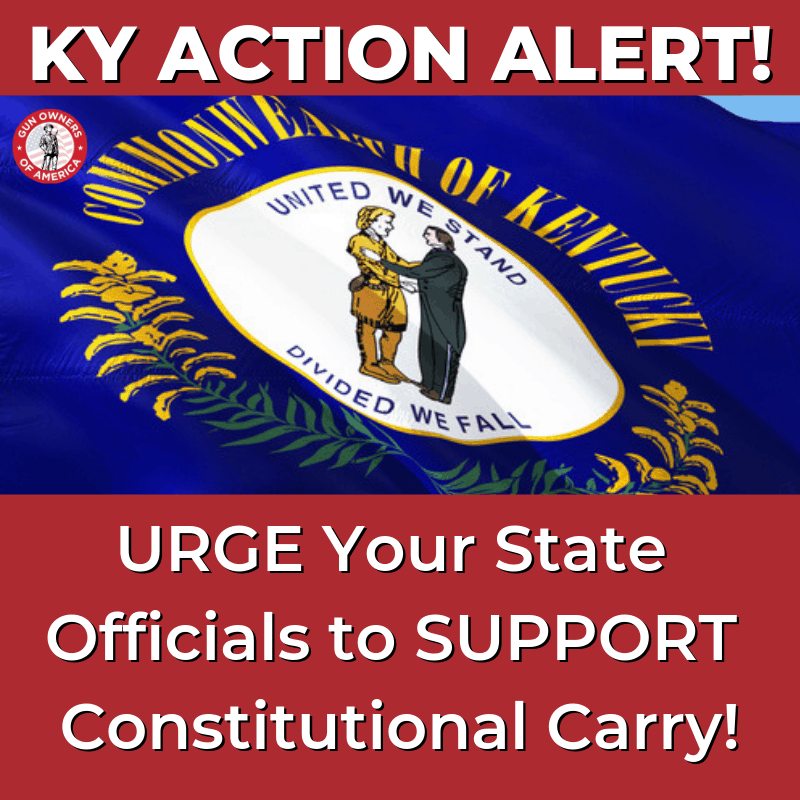 At GOA, we appreciate liberty-mind representatives like Savannah Maddox who are willing to lead for Constitutional Carry. Although sadly, not every Republican shares those values.

In the committee vote, two Republicans decided to “pass” on the opportunity to vote for Constitutional Carry.

But Kentucky gun owners need every vote possible for Constitutional Carry, so I need you to take these actions for SB 150.

First, please urge your own representative (ABOVE) and Speaker David Osborne (BELOW) to support SB 150. These lawmakers need to hear from gun owners that Constitutional Carry has strong support among voters!

Then, forward this alert to your pro-gun family and friends. Anyone who is represented by Rep. Kimberly Moser or Rep. Jeff Hoover should call them.

I know this is a lot of activism for some of you, but making Kentucky the next Constitutional Carry state is worth it. Thanks in advance!