The Trump administration had reversed the rules this year but Judge Robert S. Lasnik sided with anti-gun lobbyists, The Washington Times reported. 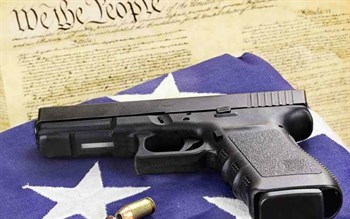 “There is a possibility,” the judge said, “of irreparable harm because of the way these guns can be made.”

“They’re going to get their guns illegally on the black market as they always have,” he tells OneNewsNow. “So, as far as guns for criminals, this plastic 3D gun is an irrelevant issue.”