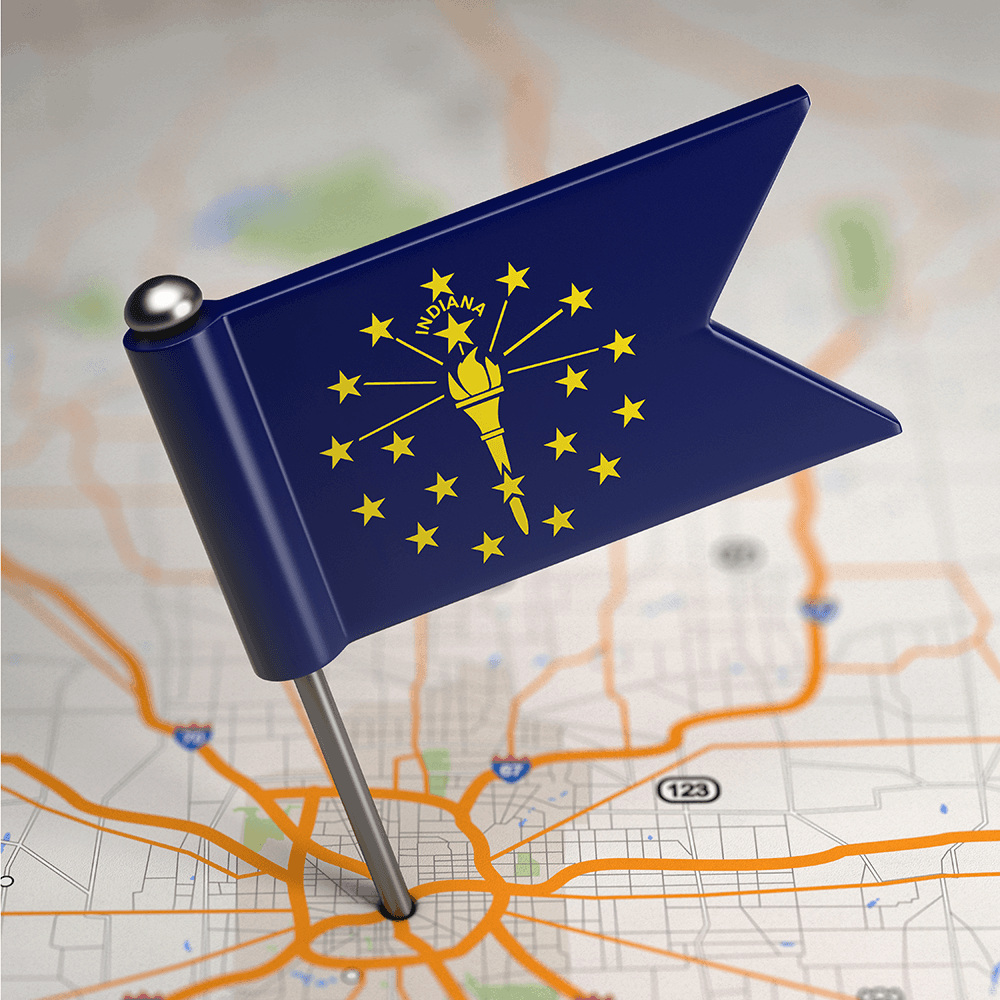 An Indiana bill would take a small but important step toward fully respecting the right to keep and bear arms by allowing people with a protection order to carry a handgun without a license.

Sponsored by State Rep. Sean Eberhart, HB 1071 would allow people over 21 who are under a civil protection order to carry handgun without a license for 60 days after the order is issued or the date they first apply for a handgun license, whichever occurs first. The person must also not be prohibited by other state or federal laws from carrying.

According to usacarry.com, Indiana is a shall issue state, but requires a license to have a handgun. However, it does not stipulate whether the license is restricted to open carry only. The bill’s 60-day provision matches the estimated time it takes for a handgun license to be issued.

The bill was read January 4 and has been referred to the House Committee on Public Policy.

Because the right to own a gun is the right to own yourself, Indiana residents should not have to receive the state’s permission to purchase and possess a handgun or any other type of gun. The underlying logic of this bill correctly presumes that people who have reason to believe they are threatened should not be deprived the right to protect themselves because of a prolonged bureaucratic process.

Read more at Shall Not