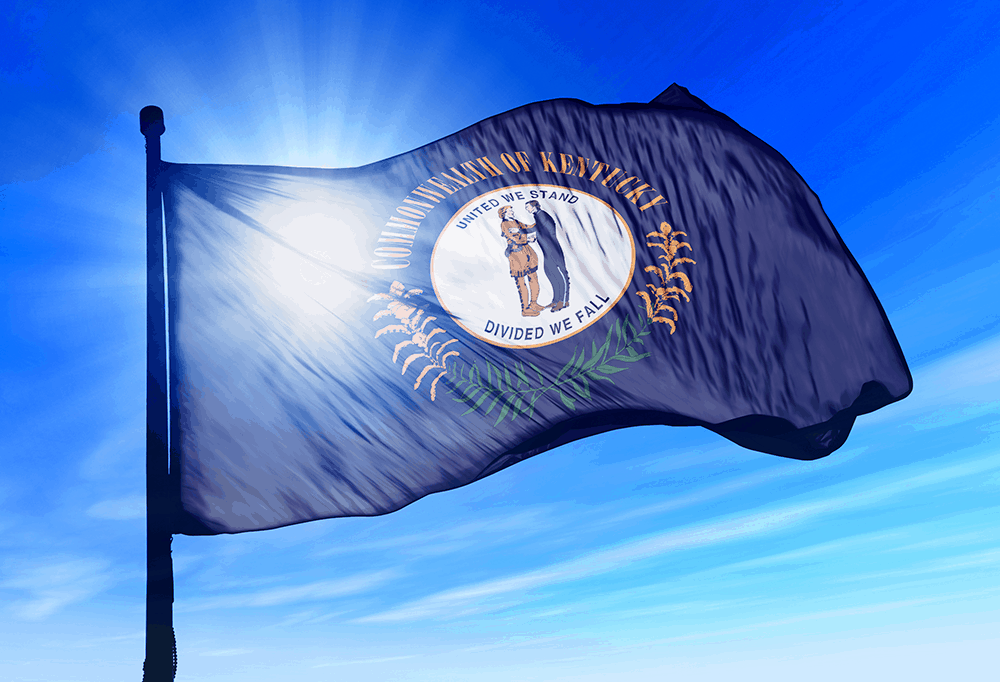 A Kentucky bill would take the first step toward prohibiting state cooperation with the enforcement of federal gun control measures, a move that would effectively block them in practice in the Bluegrass State.

Rep. Diane St. Onge (R-Lakeside Park), along with 12 cosponsors, introduced House Bill 120 (HB120) on Jan. 3. The legislation would require the Kentucky General Assembly to “adopt and enact any and all measures as may be necessary to prevent the enforcement of any federal act, law, order, rule, or regulation which attempts to commandeer local or state law enforcement officers to enforce federal restrictions on firearms in violation of the Constitution of the United States.”

Passage of HB120 would also set the stage for future action, such as a blanket ban on state cooperation with enforcement of federal gun control.

Read more at Shall Not