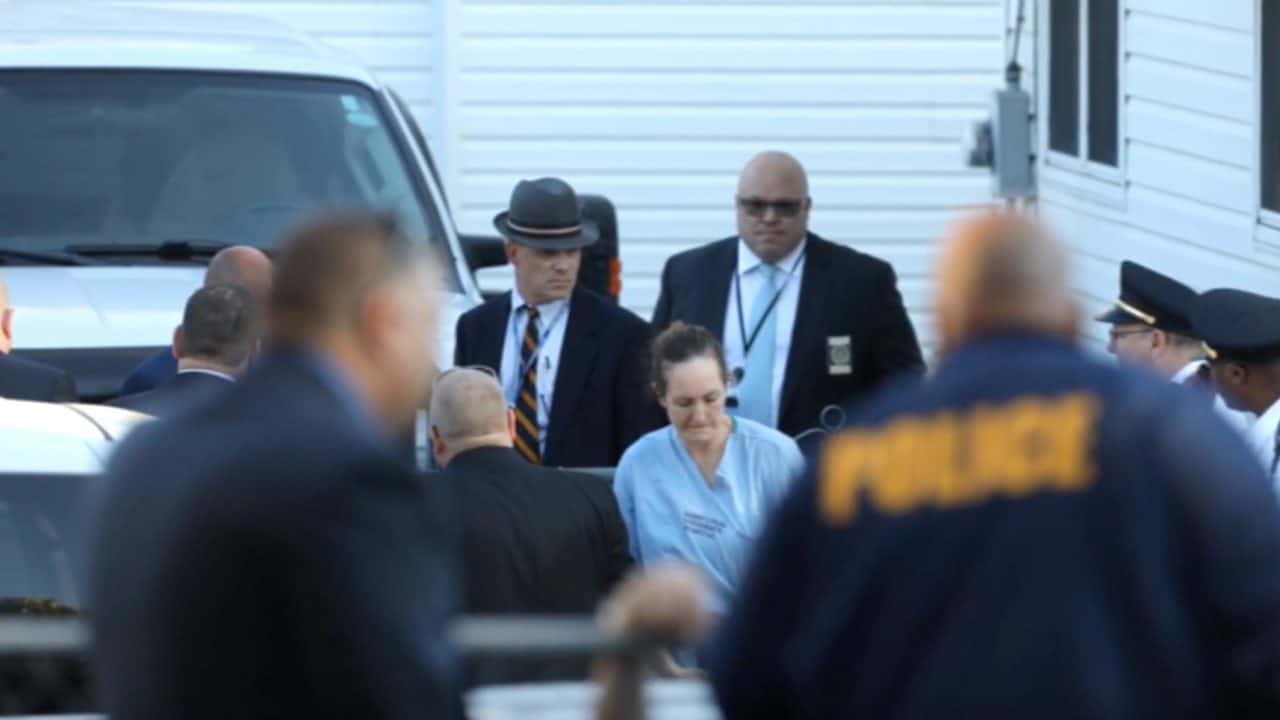 A 73-year-old was accosted in his own garage by two armed robbers who were trying to steal his truck, but he made them instantly regret it after they discovered he was armed too.

According to St. Louis Police Captain Mary Warmicke, the man was working in his garage when the two thieves walked in.

Two armed intruders came in, announced a robbery, they wanted to take his truck. They pulled their weapons on him. He was armed himself. And protected himself. He did fire on the two suspects, who succombed to their injuries and remain here on the scene. The homicide unit is investigating the incident, and we have no other suspects that we’re looking for at this time.

When asked by a reporter if it appears that the homeowner was within his rights to use lethal force against the alleged assailants, Warmicke responded, “it would appear this is a justifiable set of circumstances, yes.”