If The U.S. Is Only Country With Mass Shootings, Then Explain This? 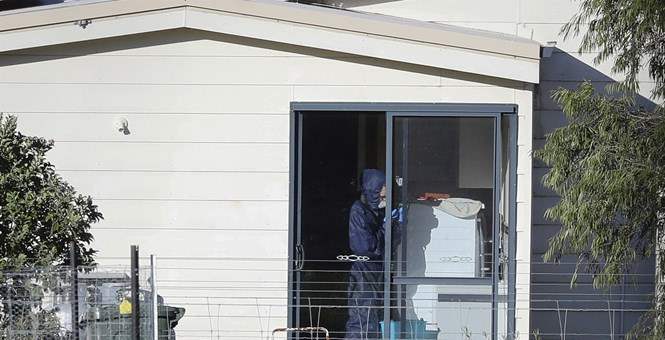 Time and time again, we’re told the United States is the only country with mass shootings. We can throw out all the statistics to the contrary, but apparently, numbers don’t mean squat to some people.

If that’s the case, then how about actual events. You know, kind of like a mass shooting in Australia?

A family of seven including four children was found dead with gunshot wounds Friday at a rural property in southwest Australia in what could be the country’s worst mass shooting in 22 years, police and news media said.

The children died with their mother and grandparents. The three generations had moved in 2015 to Osmington, a village of fewer than 700 people near the tourist town of Margaret River, to grow fruit, media reported.

Police would not comment on the possibility of murder-suicide, but said they are not looking for a suspect.

After being alerted by a phone call before dawn, police found the bodies and two guns at the property, Western Australia state Police Commissioner Chris Dawson said. Police wouldn’t say who made the call. …

However, how is this possible? We’re told that Australia stomped out mass shootings with its tough gun control laws, right? I mean, that’s why we’re supposed to follow its lead and give up any semblance of a right to keep and bear arms, isn’t it?

Or maybe, stuff like this just happens. Someone loses their mind and decides to start killing people, and it doesn’t really matter what the laws say, they’re going to find a way to kill those people.