Written by Nolan Finley, The Detroit News Published: 12 May 2018 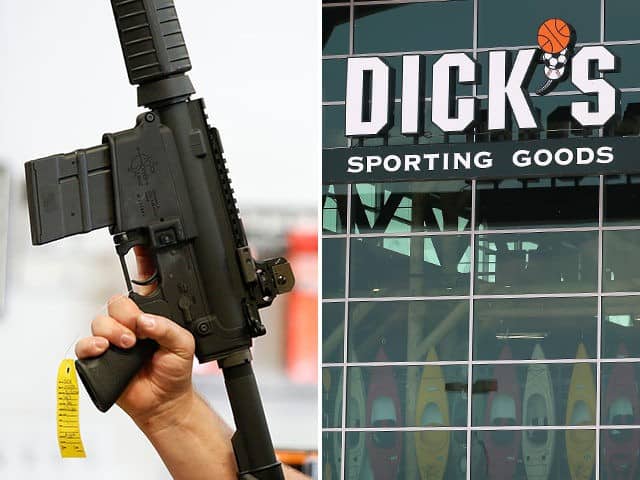 About the only merchandise Dick’s Sporting Goods sells that you can’t also find on Amazon are guns.

And yet the major retailer of athletic and outdoor gear is turning on that captive customer base, throwing its lot in with advocates for tighter gun control laws.

The company was sent reeling in February when it was learned the teenaged Parkland, Fla., high school shooter had purchased his AR-15 semi-automatic rifle at one of its stores.

Read More at The Detroit News