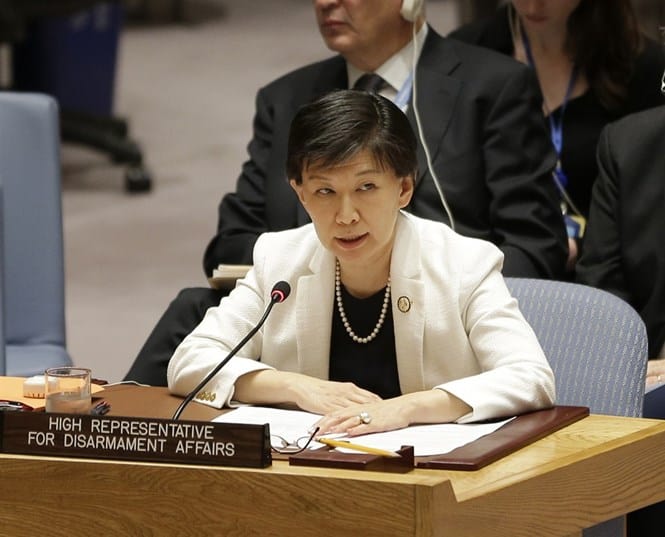 The United Nations’ International Action Network on Small Arms (IANSA) is finishing up their Global Week of Action Against Gun Violence. According to IANSA, the goal of the week-long meeting is “for us to advocate collectively for an end to illicit trade and misuse of small arms and light weapons.”

What The Program’s Focus Is On
The week-long initiative took place one month before the Third Review Conference (RevCon3) on the UN Programme of Action to Prevent, Combat and Eradicate the Illicit Trade in Small Arms and Light Weapons. …

During a speech at the Global Week of Action Against Gun Violence, UN Disarmament Affairs Chief, Izumi Nakamitsu, made the United Nations’ stance on guns very clear.

“Every day, hundreds of lives are lost due to gun violence worldwide. Guns are responsible for about half of all violent deaths – nearly a quarter-million each year,” Nakamitsu said, according to the UN website.

According to the United Nations, gun violence can be traced back to “a lack of adequate legislation and regulation on gun control; an insufficient ability to enforce existing laws; youth unemployment and a lack of job opportunities for former gang members and ex-combatants.”

“The international community must present a united front against gun violence which kills nearly 250,000 each year and injures many more,” Nakamitsu said during her speech.