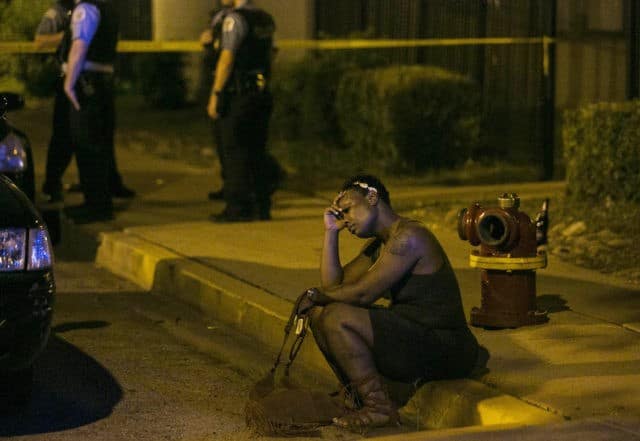 As a result, Mayor Catherine Pugh (D) is pressing for more gun control.

According to WJZ, murders occur so frequently in Baltimore that the number of murders in the city is higher than the number in Philadelphia, even though Philadelphia “has two and a half times the population.” Moreover, Baltimore sees more murders than New York City, although NYC “is almost 14 times larger.”

But the real giveaway on the level of violence in Baltimore is the report that the city’s murder rate “more than doubles Chicago’s.”

The Trace quotes Baltimore Police spokesman T.J. Smith, who said, “We’re dealing with absolute criminals who want as much weaponry as possible when they’re going after their targets. They’re not carrying .22s. They’re carrying the big guns that have these high capacities.”