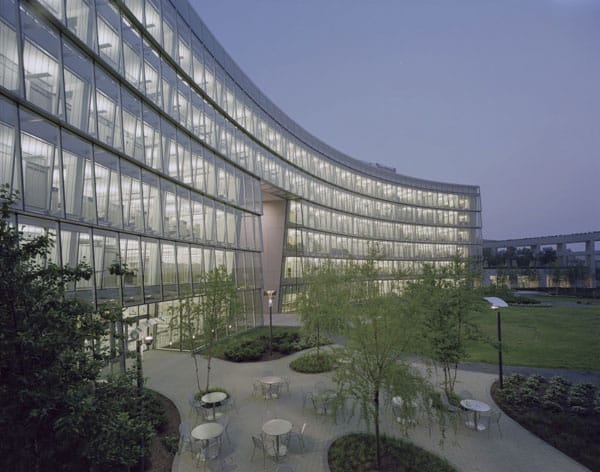 For those of you who were iffy about pulling that lever for Donald Trump last fall, here’s more evidence that while he may not be everything everyone would choose in a President (who is?), the tide has decidedly turned in the right direction, gun policy-wise.

Our friends at The Trace (AKA the gift that keeps on giving…thanks, Mike!) report that…

The Bureau of Alcohol, Tobacco, Firearms and Explosives is polling outside interest groups about what gun regulations to eliminate following an edict from the Trump administration to cut government red tape.

In three closed-door meetings held in May and June, top ATF officials separately asked firearms-industry leaders, law enforcement officials, and representatives from gun-violence prevention groups what current regulations could be eliminated without risking public safety, according to attendees who went to one or more of the meetings

Did you get that? A government agency — the one that regulates firearms, no less — is asking how it can eliminate regulations currently on the books. Is there anyone who thinks that anything remotely similar would have happened under President Pantsuit?

Maybe the swamp draining hasn’t progressed quite as quickly as many of us would like, but it’s clearly a new day in D.C. (to mix metaphors).