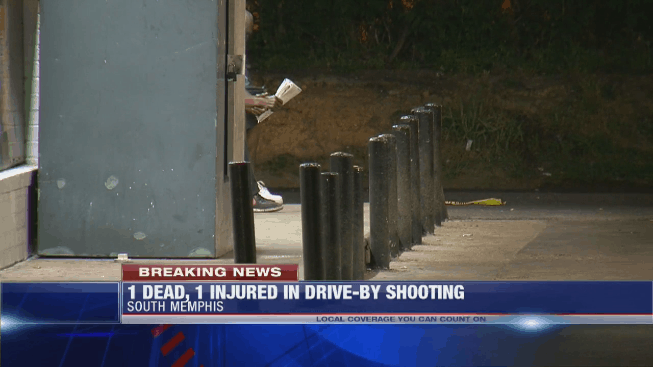 A good samaritan took action when they witnessed an attempted robbery near the FedEx Forum Thursday.

Officers were flagged down by a parking attendant who told police he was walking a woman to her car from Hernando Street.

An unknown suspect approached him from behind and hit him on the back of the head.

Police do not know what kind of weapon was used. The victim was then pushed to the ground, and the suspect started rummaging through his pockets.

A witness, who has his hand gun permit, saw what was going down, and pulled a gun on the suspect. Police said the suspect yelled, “I don’t have a gun,”  and hopped into a tan Toyota.

According to police, nothing was stolen from the victim. Luckily, he only suffered a minor bump and cut. He was not transported to a hospital.

MPD Colonel Gloria Bullock told FOX13 when there are major events in Downtown, criminals will test the water of committing crimes.

“They look for opportunity, they look when you’re not watching and jump up on you,” Bullock said.

Memphis Police could not give a specific suspect description only releasing the suspect was last seen driving away in a tan Toyota.

“I’m quite sure we’ll make an arrest in no time at all because we have cameras everywhere,” Bullock said.