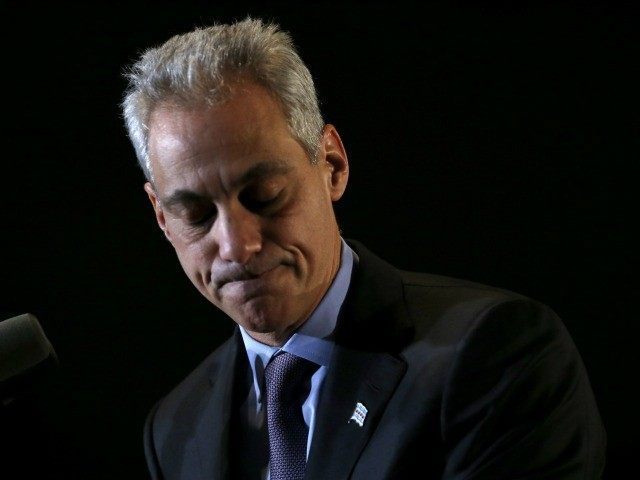 Chicago’s gun crime is soaring, and the city’s mayor is pushing more gun control as a solution, but Chicago’s homicide was even higher when the city’s handgun ban was in place.

In other words, more gun control correlated with even more death and suffering.

Breitbart News reported that Chicago witnessed nearly 4,400 shooting victims and almost 800 homicides in 2016. And the Chicago Tribune reported that the city passed 1,000 shooting victims this year before April concluded. This means Chicago is on track for a year similar to 2016 in pain and bloodshed, especially when one considers the elevated violence that comes with hot summer months.

The problem with Emanuel’s approach is that Chicago’s own history proves there were even more deaths when there was more gun control.

Chicago banned handgun ownership in 1982, and that ban was in place until the Supreme Court of the United States struck it down in McDonald v Chicago (2010). During the years that this ban was in place, Chicago witnessed homicide rates that topped 2016 by a wide margin.