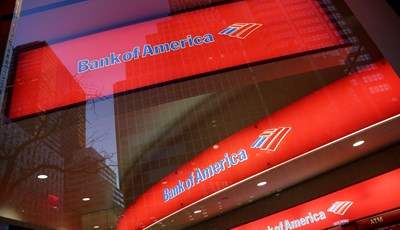 Few people buy guns with cash. After all, guns tend to be rather pricey, and no one wants to carry that kind of money on their person if they don’t have to. Besides, there are a lot of good reasons to use a card of some type to buy a gun than cash.

However, multiple members of the financial industry got together to look at ways they could monitor your gun purchases.

Although the discussions resulted in nothing tangible — and ideas may never come to fruition — ideas tossed would help companies monitor gun purchases, which includes information on buyers, from retailers, the newspaper reported.

Financial companies explored the concept of creating a new credit-card code for firearm dealers, similar to how restaurants or department stores identify their transactions, the newspaper reported. Another idea would require retailers to share info about specific firearm products purchases.

Gun rights advocates have expressed fears that storing such data on gun sales could lead to other nefarious activities by powerful entities. The federal government is already limited in their ability to track them, per federal law.

Just because nothing tangible happened, it doesn’t mean we should feel any better about what was attempted.

Let’s be clear here. There’s absolutely no reason on Earth for these companies to monitor whether or not we buy guns. None at all. The ability to track people purchasing guns makes no sense unless it’s part of some other endgame.