Gun owners in Ohio are surely breathing a sigh of relief knowing that the squishy John Kasich is term-limited out of office. 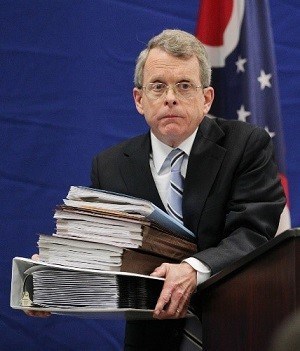 But there is a Republican candidate for governor who is even worse than Kasich: Mike DeWine.

Unlike some candidates, DeWine has a history of gun-grabbing in the U.S. Senate.

When DeWine was in Congress, his voting record was virtually identical to the anti-gun leaders like Chuck Schumer and Dianne Feinstein.

• DeWine voted for “Gun Free Zones” laws, even though those are the places where almost all public mass shootings occur (98%).
• He voted for “lock-up-your-safety” legislation to require your guns be locked up when not in use–as if a thug will wait for you to remove a trigger lock before attacking!
• DeWine voted to regulate private firearms transactions (the mis-named “gun show loophole”). Believe me, to the anti-gunners, any Second Amendment freedom is a “loophole.”
• DeWine was the only Republican on Human Event’s list of Top 10 Anti-gun Senators.

Thankfully, gun owners have a solid Second Amendment choice for Governor and Lieutenant Governor in Mary Taylor and Nathan Estruth. 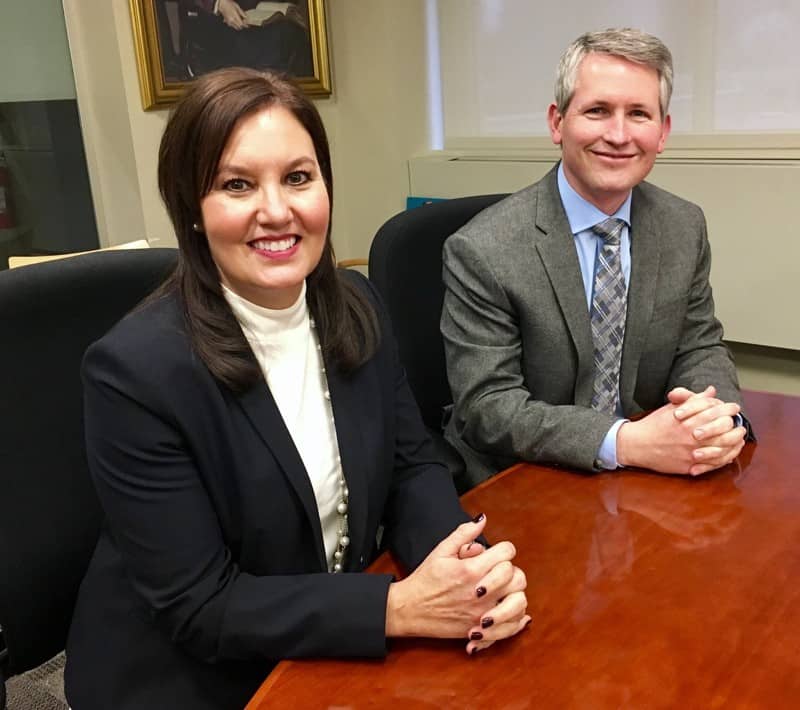 So on behalf of Gun Owners of America, I’m proud to endorse Mary Taylor and Nathan Estruth in the Republican primary on May 8.

This pair is a gun owner’s “dream team” for office.

And Mary has the legislative record to back up her claims. During her time as a state legislator, she cosponsored concealed carry legislation and led the fight to override the governor’s veto.

But Mary and Nathan need support from gun rights supporters like you to defeat the gun-grabbing DeWine. The primary election is quickly approaching on May 8.

You can do three things to help Mary and Nathan today:

1. Volunteer for the campaign. This can be as easy as putting up a yard sign or knocking on doors to spread the word.
2. Donate. Money is the lifeblood of campaigns. She needs your financial support get out their pro-liberty message!
3. Get all your pro-gun friends and family to vote for Mary and Nathan. State elections can come down to one vote – that’s why it’s important to bring all your friends and family to the polls on May 8!

Mary and Nathan have stood up for gun owners, and now it’s time for gun owners to stand up for them. Please support Mary Taylor and Nathan Estruth for Ohio governor and lieutenant governor.

P.S. You can find your polling place here. It’s important that all gun owners turn out to support Mary Taylor and Nathan Estruth for Ohio governor and lieutenant governor.
And did you know that GOA is involved in races across America supporting “no-compromise” candidates? Please consider chipping in $20, $50, or $100 so GOA can keep up the pressure in important races across the country.