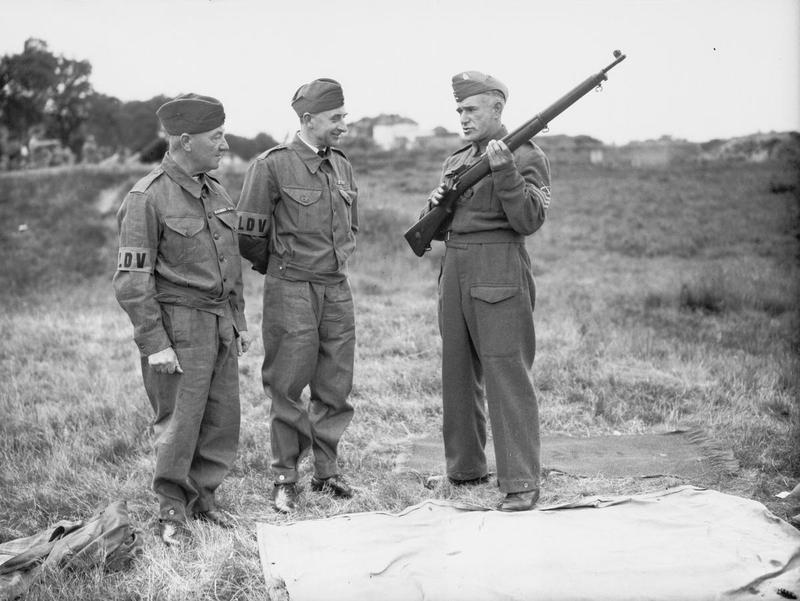 “A police commissioner has caused alarm among rank and file officers by suggesting that members of the public who own guns could help defend rural areas against terror attacks,” The Guardian reported Monday. “Alison Hernandez, the Devon and Cornwall police and crime commissioner, said she was interested in having a conversation with the chief constable about whether ordinary people with gun licenses could assist in a terrorist crisis.”

“Under no circumstances would we want members of the public to arm themselves with firearms, not least because officers responding would not know who the offenders were, and quite obviously they would not have the time to ask,” Devon & Cornwall Deputy Chief Constable Paul Netherton quickly responded, discouraging such a conversation from happening, let alone resulting in any change to the U.K.’s draconian gun bans and restrictions. “Our message to the public is a simple one: to run, to hide and to tell.”

That seems to be the message of “Only Ones” everywhere, including here in the U.S., where our Department of Homeland Security adds an anemic “fight” to the instructions, without adding how someone disarmed by “rules” is supposed to do that and what the odds are likely to be for success.

Further agreeing with Constable Netherton, and further asserting that U.S. gun laws enable and abet terrorists, are American gun-grabbers, with their position laid out in The New York Times. That allowing insufficiently vetted foreign nationals into the country in the first place may be a factor is left unexplored. Also ignored are how many killers took advantage of “gun-free zone” restrictions and the inconvenient truth that the five million members of the National Rifle Association – arguably the most heavily-armed civilian population on the planet,” have a lower homicide rate than Britain.

It’s clearly not the guns.

“(European-style terror attacks are) going to be the new normal in our world,” former NYPD Commissioner and LAPD Chief Bill Bratton predicted in a “No, duh!” moment. “That type of attack is quite likely to occur in the United States at some point in time.”