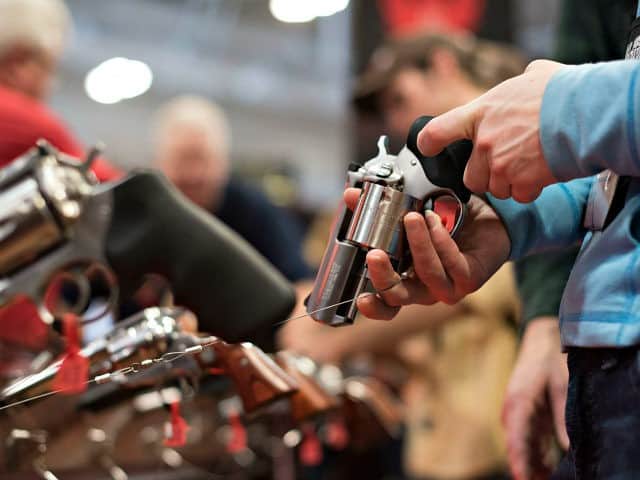 On June 9 Breitbart News reported Ivey’s earlier comments, wherein he urged citizens to get a gun, get mentally prepared, and let terrorists scratch and claw to defend their own lives for a change.

No matter who you are or what your position is on guns, there is no denying the fact that the only thing that stops a bad guy with a gun–or a knife–is an armed and well-prepared citizen or law enforcement officer. There is no doubt that as soon as 911 is called law enforcement is on the way, however, until they arrive it is up to you and those with you to neutralize or eliminate the threat.

During a June 12 appearance on Fox & Friends, Ivey reiterated his message, stressing that police response to a 911 call is minutes for “the best law enforcement agencies” but “a violent criminal can take your life in a second.” He added, “So we need our citizens to be well prepared, to have already though out their emergency plan. If they’re concealed carry holders, carry their gun with them. It’s not doing any good at the house or in the car.”