Click on the Take Action button to urge your congressman to cosponsor H.R. 367, the Hearing Protection Act.

A year ago, amending the provisions of the overbearing and unconstitutional National Firearms Act would have been considered “a long shot.”

And yet, here we are.  A free-standing bill to remove suppressors from the act — dubbed the “Hearing Protection Act” — has 146 cosponsors, including several Democrats. 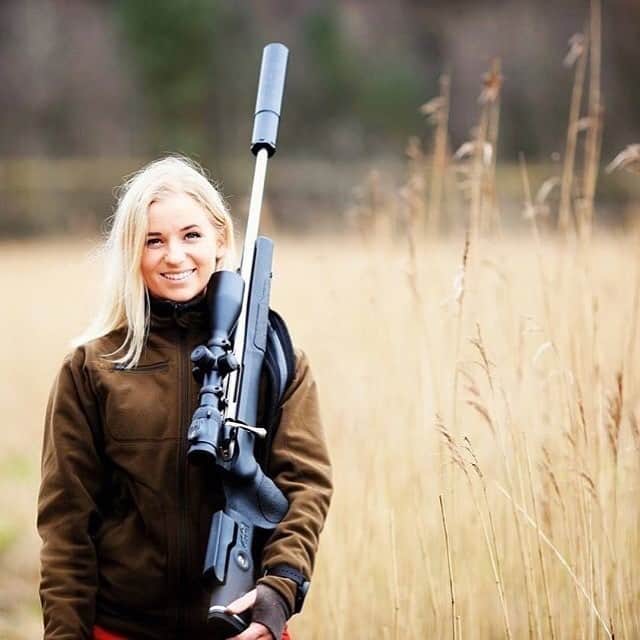 Now Representative Jeff Duncan (R-SC) has included the Hearing Protection Act in a larger “Sportsmen’s” bill, which is expected to shortly move in the House.

This second Duncan bill is only in working draft form right now and has not been introduced as a free-standing bill.

This draft bill is expected to be considered in committee this week, which means that suppressor legislation could soon be moving to the full House.

The reality is this:  Foolishly, the antiquated Depression-era National Firearms Act treats hearing protection devices like suppressors as though they were machine guns.

There is a full-scale FBI background check, together with fingerprints and a $200 transfer tax — all for a “health protection” device which is little more than an elaborate tube.

And frankly, this foolishness is perpetuated by a myth:  that suppressors completely silence the sound of firearms, and, hence, are the “weapon-du-jour” for Mafia hit men.

The facts are different.  In fact, in places like Norway, where guns are strictly regulated, the use of hearing protection is actively encouraged.

Please help me ensure that hearing protection for hunters and shooters is encouraged here, as well.

Urge your congressman to cosponsor H.R. 367, the Hearing Protection Act.

GOA’s Legislative Action Center automatically sends “thank you” letters to those Representatives who have already cosponsored the bill — and urges those who are not on the bill to cosponsor it right away.

Finally, you can read an excellent Fact Sheet — highlighting the health benefits from using suppressors — that has been prepared by Doctors for Responsible Gun Ownership.

P.S. Help put the Second Amendment on offense by becoming a GOA Patriot Member today!  And urge your congressman to cosponsor H.R. 367, the Hearing Protection Act.