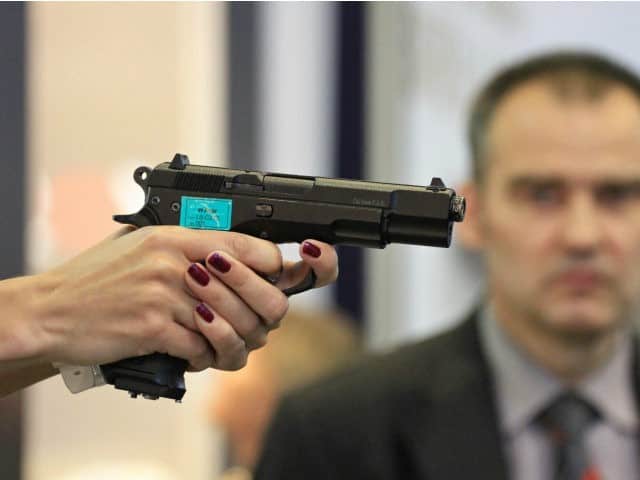 Czech lawmakers have passed legislation in the lower parliament that would see the right to bear firearms enshrined in the country’s constitution in a move directed against tighter regulations from the European Union.

The legislation was passed with 139 deputies agreeing to the amendment to the constitution with only nine deputies voting against. The amendment will now be considered by the Czech Senate where it will require a supermajority of three-fifths of the members in order to pass into law, Die Presse reports.

The amendment also notes that the right is there to ensure the safety of the country, similar to the provision of a “well-regulated militia” in the American amendment.

Whilst the new law will enshrine the right for Czech citizens to purchase and own firearms, members of the public will still need to acquire a weapons certificate.

Interior Minister Milan Chovanec said the new legislation was directly aimed at an EU directive from March which sought to prohibit semi-automatic firearms and magazines that hold more than 10 rounds for pistols and 20 rounds for long guns.

“We do not want to disarm our own people at a time when the security situation is constantly worsening,” Chovanec said.