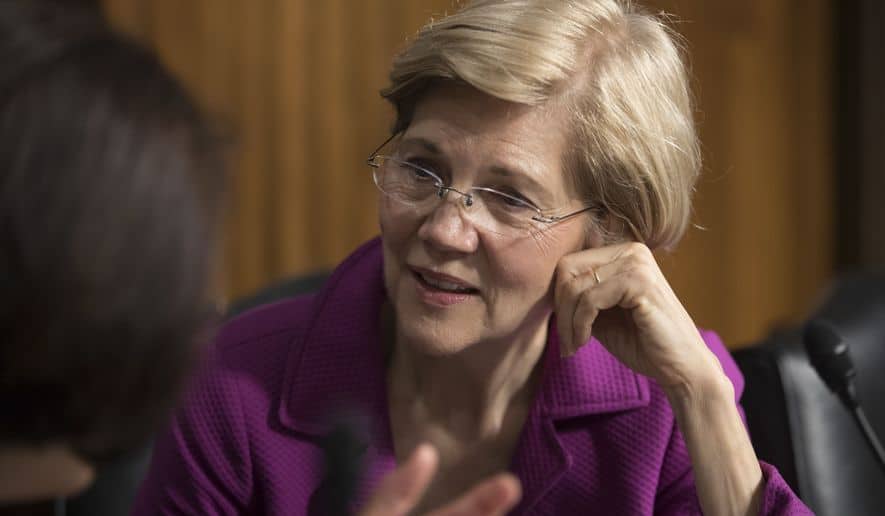 “After studying the bill’s language and implications, an army of conservative organizations, from Gun Owners of America to tea party groups, has mobilized to fight this legislation.”

Ms. Warren is the Massachusetts Democrat who recently told Yahoo News, “Right now, we do not have too much regulation” — a view that must be shared by approximately 0.001 percent of business owners in America. Her observation was specifically directed toward the banking sector, but Ms. Warren’s regulatory zeal knows no limits.

Consider, as an important case study, her drive to regulate personal hearing aids, known as PSAPs (personal sound amplification products). Her legislative vehicle is the Federal Drug Administration reauthorization bill, which needs to pass in the next couple months. The bill would impose new FDA regulations on existing PSAPs, preempting state laws and regulations that have been on the books for decades.

On the surface, it may be understandable for a Republican to consider such a bill. But this is Elizabeth Warren, a woman with scant experience with the private sector, whom we are talking about.

After studying the bill’s language and implications, an army of conservative organizations, from Gun Owners of America to tea party groups, has mobilized to fight this legislation.

A letter in opposition to the bill, signed by more than 20 conservative groups, included this line: “Senator Elizabeth Warren’s proposed legislation … is just another big government ploy to create more regulations and aid corporate rent-seekers while harming consumers by limiting their choices and driving prices higher.”