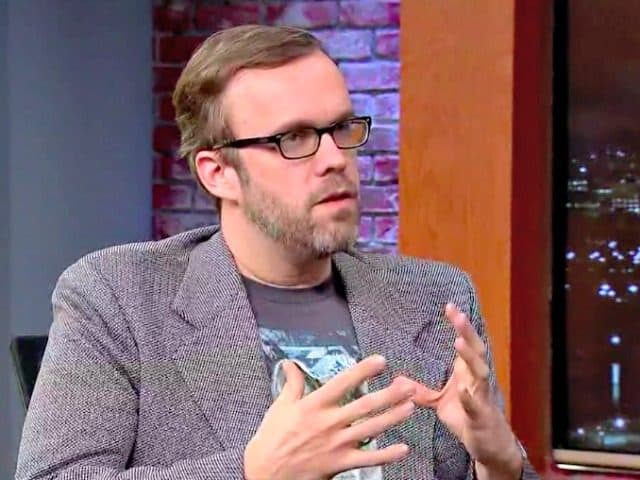 Comedian Tim Young was robbed at gunpoint in Washington, DC,on January 17 and he emerged from the incident determined to get a concealed carry permit so he does not have to feel such defenselessness again.

Young was robbed on M Street around 7:45 p.m. The suspects made off with his cell phone.

WUSA9 reports that Young grew up in Baltimore, Maryland, and, until being robbed in D.C., never saw the need to get a gun, much less carry one. He indicated that “he’s been in some bad places in his life and nothing happened to him [in those places] … [so] he assumed things would continue to go that way.”

But that mindset changed abruptly when he stood helplessly as one of two suspects pointed a gun at him and demanded his valuables. Young said, “Terrified. You know, when I talk to people about this … you’re scared. There’s no man card involved. I was defenseless.”