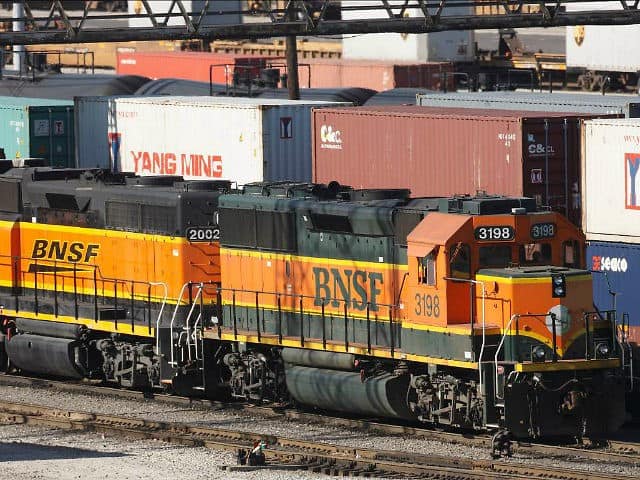 Chicago gangs have targeted gun shipments in Norfolk Southern rail yard on three different occasions in as many years.

According to the Associated Press, the guns from the 2015 robbery were “en route from New Hampshire weapon maker Sturm, Ruger & Co. to Spokane, Washington.” They included  “.45-caliber Ruger revolvers and other firearms [which] spread quickly into surrounding high-crime neighborhoods.”