More than a thousand gun rights activists gathered at the U.S. Capitol on Saturday for what organizers call the first rally of its kind. 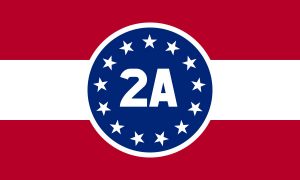 Rob Pincus, executive vice president of the Second Amendment Organization, helped organize the event. He said the rally came together in response to the spate of high-profile mass shootings over the summer and ongoing turmoil at the National Rifle Association (NRA).

“The gun lobby is more than any one organization, or even group of organizations. It really is all of the American gun-owning public,” Pincus said. “It’s up to us as advocates for our own rights to do a lot of the work, not just think that we can put on a bumper sticker or send in a check every year to any organization and think that it’s all taken care of.”