The Media Manipulation of the American Public Continues

“The mainstream media has ignored potential mass shootings that were stopped by armed personnel, such as the school resource officers who recently stopped shooters in Maryland and Illinois.” — GOA statement to the national media in the wake of today’s Texas shooting 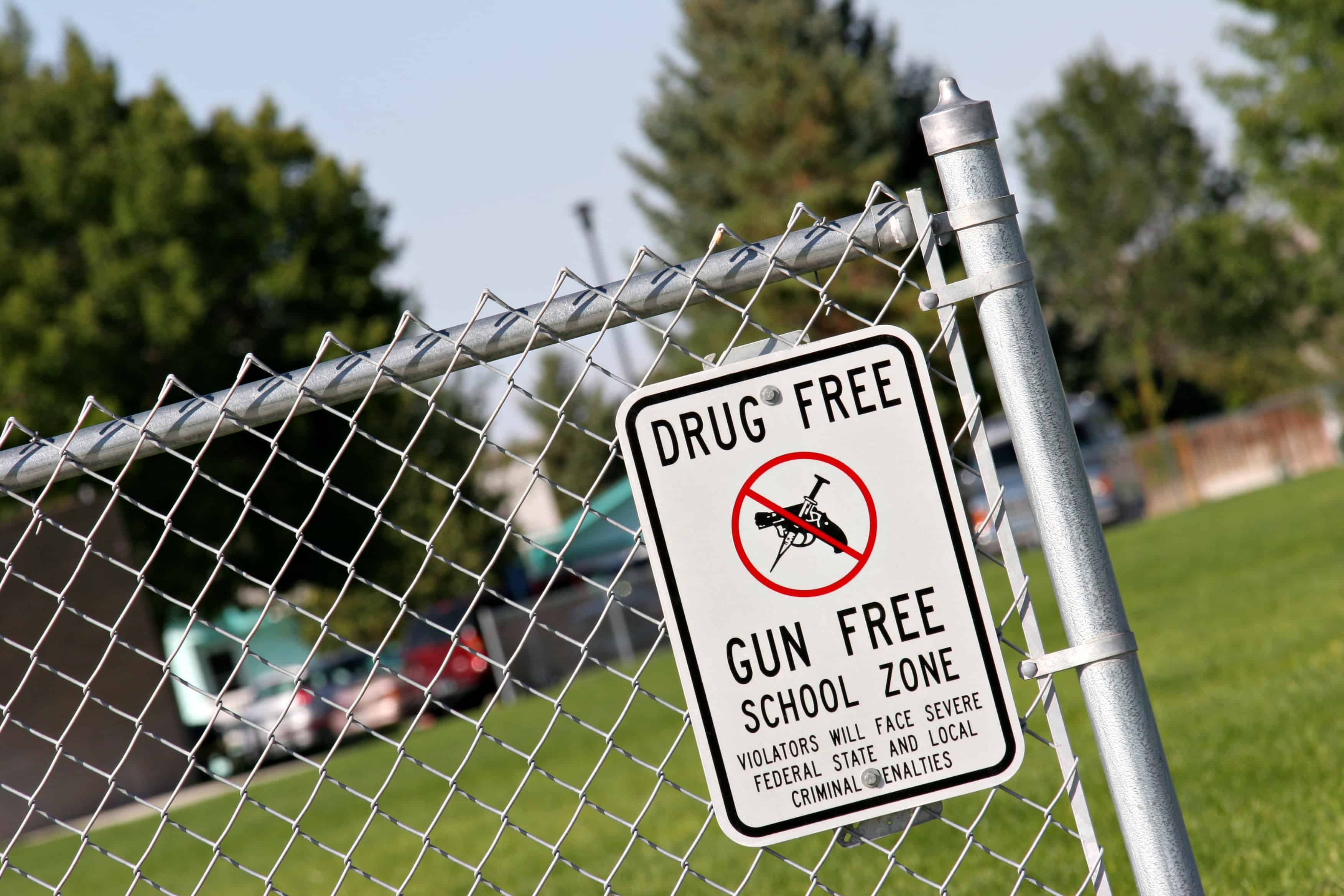 No doubt, you have already heard about the tragic shooting in Santa Fe, Texas, today.

We at GOA truly grieve the loss of life. And we are praying for the families of those who were affected.

Not surprisingly, gun control spokesmen are using this tragedy to call for additional gun control.

And the liberal media is helping bolster their case by using this shooting to advance their gun control agenda.

For starters, some outlets are continuing to cite the fake number of mass shootings in 2018, which was even refuted by The Washington Post after the tragic Parkland shooting.

But then there’s, arguably, the most powerful bias of all — there’s the positive stories that the media CHOOSES TO IGNORE.

Just ask yourself, do you think most Americans heard that a school resource officer used gun to stop school shooter in Illinois this week?

Or did they see the dramatic video of a Brazilian mom — who was also an off-duty cop — who used her concealed firearm to stop a school shooter in Sao Paulo?

And what about the other positive examples where guns have been used to save lives all across the country, such as here, here and here?

Do you think most Americans heard that a Florida man used his AR-15 about a month ago to stop seven intruders in his home?

Of course not. The media ignores these positive uses of firearms. And then when a tragedy like today occurs, they say, “Here we go again.”

But they can only maintain their “here we go again” mantra by ignoring the beneficial uses of guns in America.

And they bolster their “guns are the scourge of the planet” mentality by ignoring all other types of death.

They ignore the fact that more than 10,100 Americans have died in car accidents since the Parkland shooting.

If the media was reporting on each tragic car death in the country, who knows, Americans might be saying “here we go again” after the next accident.

We certainly cheer the fact that doctors are treating the injured in Santa Fe, Texas.

And with good reason. But did you know that doctor’s negligence kills more than 250,000 people per year? 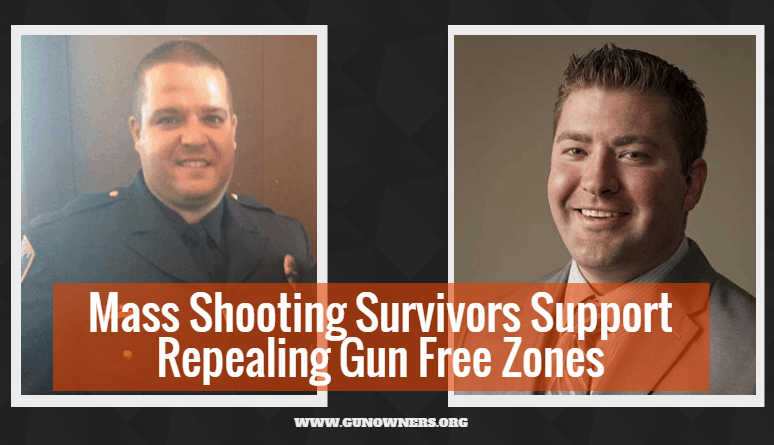 That means that roughly 684 died yesterday from doctor’s negligence.

Where was the media’s intensive reporting on doctor’s mistakes? Of course, that would be absurd, but that’s exactly what they’re doing to demonize firearms.

Thankfully, there are some pro-gun voices in the media.

GOA spokesmen are being asked to speak about the tragedy. For example, I am scheduled to appear on One America News Network on Monday.

Already today, the GOA-backed Attorney General of Texas, Ken Paxton, was on TV telling viewers that our nation does NOT need more gun control.

His answer? Attorney General Paxton said we need to train and arm responsible adults (like teachers).

To this end, GOA is strongly supporting the Safe Students Act (H.R. 34) and the as-introduced version of the House concealed carry reciprocity bill (H.R. 38) — two bills that would enable teachers to protect children at schools with concealed handguns.

As mentioned above, gun owners know that firearms are used far more often to save life — according to the CDC, it’s 16-100 times more often.

So where is the media reporting on these stories? 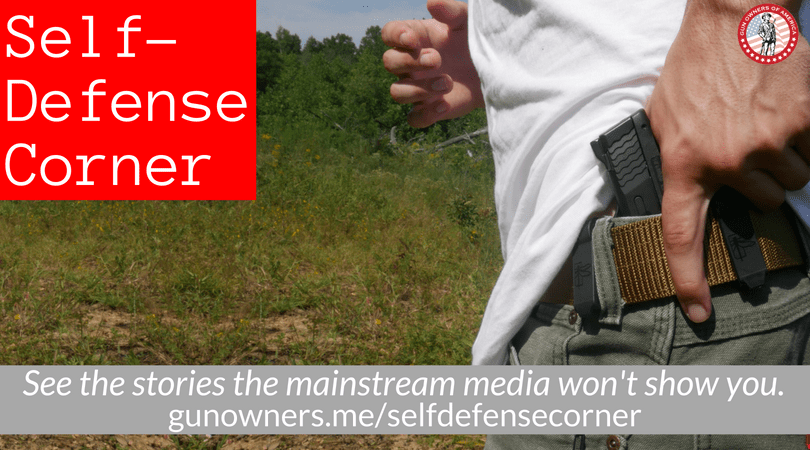 This is why I’m so grateful to you for keeping GOA on the frontlines.

GOA is engaged in the battle of ideas and is reporting the stories that the media chooses to ignore.

Gun Owners of America has scores of good-guys-with-guns articles in its Self-Defense Corner on our website.

Thanks again for your support of the Second Amendment in these critical times.

P.S. GOA is standing on the frontlines to counter the media lies and to stop Congress from using another tragedy to punish innocent gun owners. Thank you so much for standing with GOA during these very trying times.