Urge your state senator to support and cosponsor Constitutional Carry! 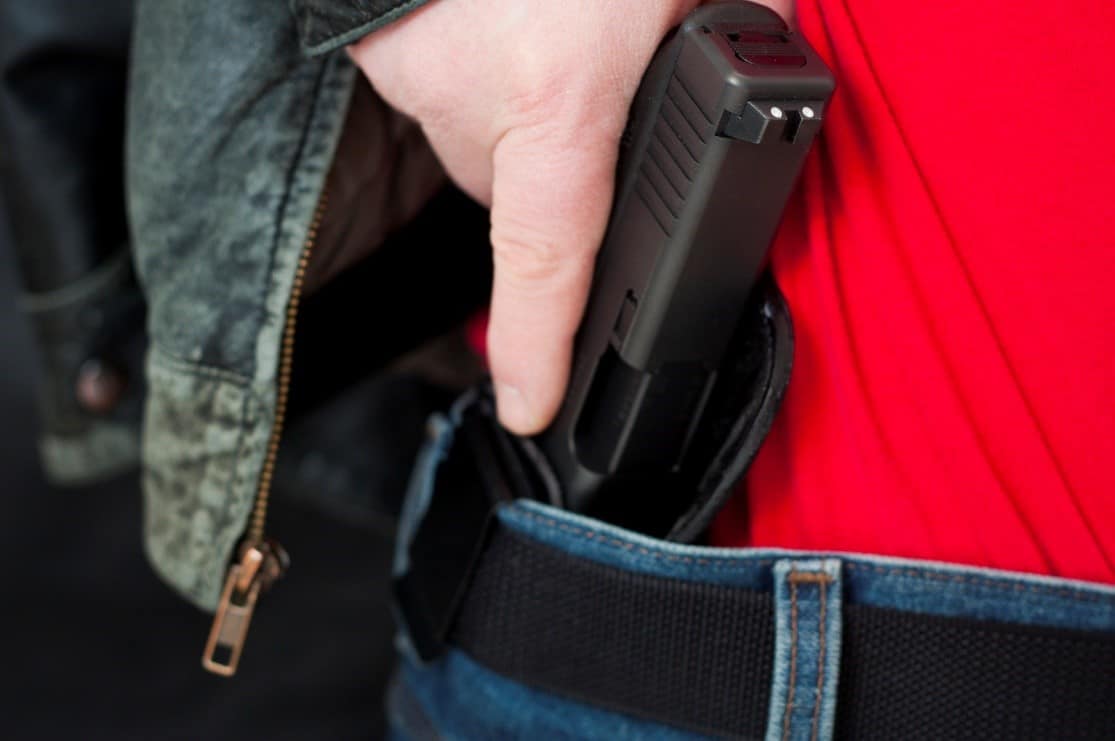 S.B. 104 is a right-down-the-middle straight Constitutional Carry bill. As such, it represents the most important step this state could take toward the principle that no American should be required to seek the government’s permission in order to exercise his Second Amendment right to protect himself, his family, his friends, our country, and our Constitution.

Experience in recent years has shown that we probably have the votes to send S.B. 104 to Governor Dennis Daugaard’s desk, although a gubernatorial veto has, in the past, blocked its enactment.

Undeterred, the chief sponsor, Senator Lance Russell, said that supporters are “going to keep at it until we get it.”

So please urge your state lawmakers to support and cosponsor the Constitutional Carry bills, SB 104.

Make no mistake about it: The fourteen Constitutional Carry states represent some of the safest states in the country — including Vermont, New Hampshire, Maine, South Dakota, Wyoming, and Idaho.

PS: Gun owners in South Dakota are rallying for Constitutional Carry. Consider chipping in $20, $50, or $100 so GOA can keep up the pressure.

Tell Your Rep. to Support HB 444, Not a Compromise!