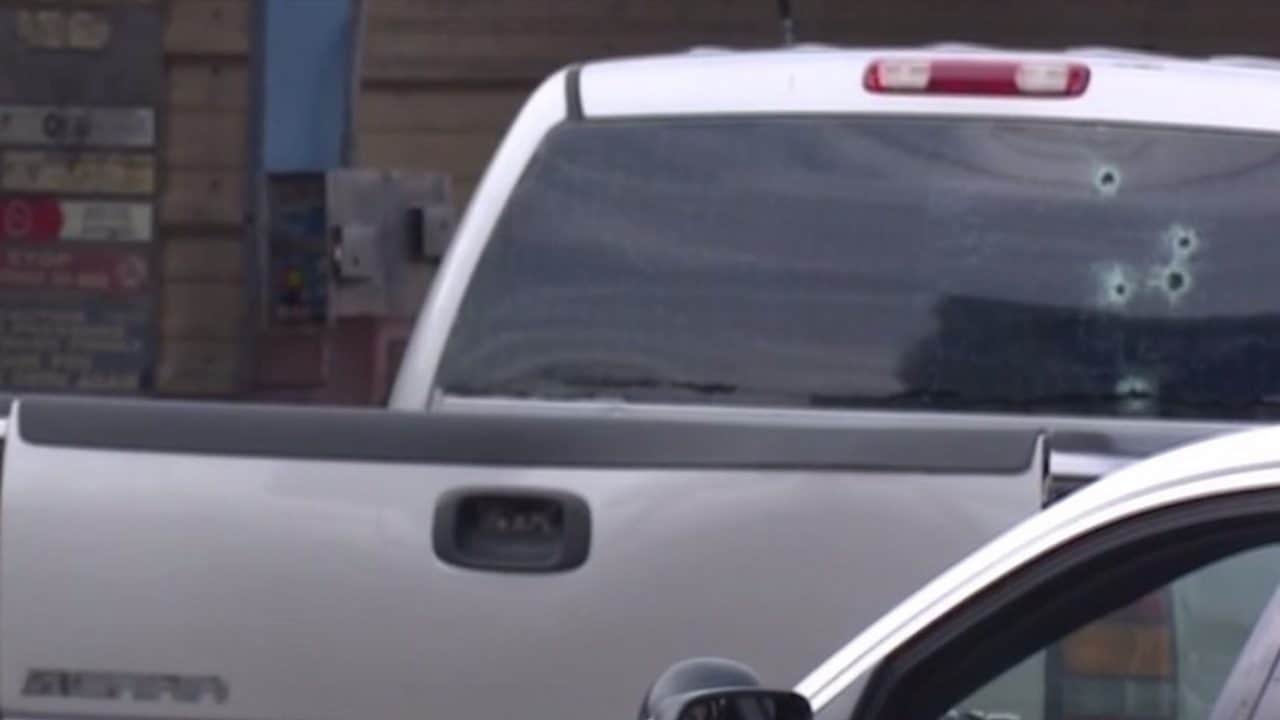 A 78-year-old Houston homeowner has a morning ritual.

At about 5:30 a.m. each day, he exits his house and grabs the newspaper. And he typically carries his gun, KHOU-TV reported.

On Monday morning, the homeowner repeated his routine — and it took a terrifying turn.

The driver of a pickup truck exited his vehicle, KHOU said, approached the homeowner, put a gun to his head and demanded his wallet.

That’s because as the victim gave the suspect his wallet, he also pulled out a gun and fired several shots at the suspect and his vehicle, police said. The suspect then fled in a light-colored pickup truck, police added.