Written by The Truth About Guns Published: 14 August 2018 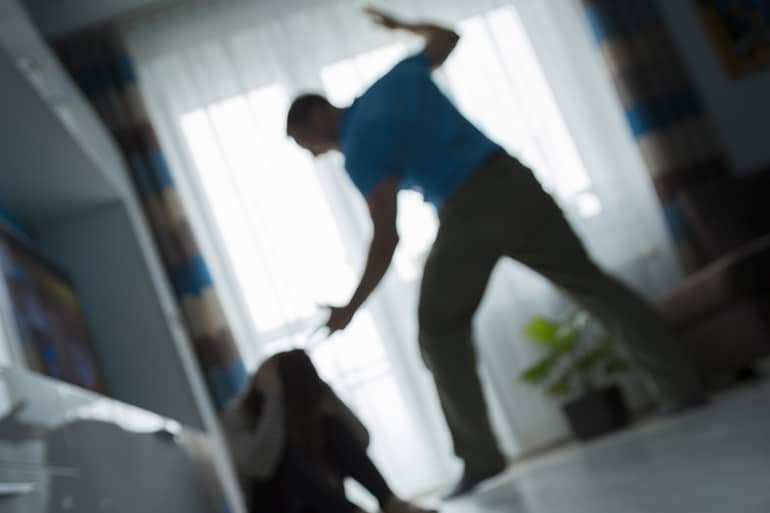 This past Wednesday, a North Carolina woman named Chandra Nierman was being choked and beaten by her boyfriend, Steven Kelley, in plain view of her three children. Kelley threatened to slit the woman’s throat and kill everyone in the house.

That was all the woman’s kids (one son, aged 12, and two daughters aged 15 and 16) needed to hear. The boy went and got his mother’s gun. The 15-year-old took the gun from him, took aim at Kelley and fired twice, killing him. One of the bullets fragmented and grazed her sister’s leg, but fortunately, that injury was minor: the girl was hospitalized, treated, and released the next day. A fate much better than what might have happened.

Upon investigation, deputies found Nierman covered in bruises from the incident. They also learned that Kelley was a convicted felon who had carried his own, illegally possessed gun in the house and had used it to terrorize the family on previous occasions. …