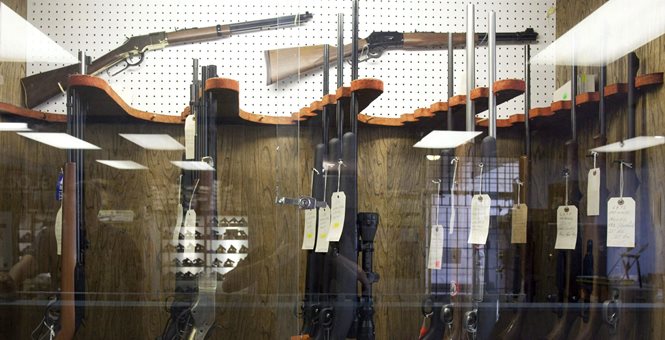 Democrats have decided that gun control is the hill they want to die on come November. It seems that since support for gun control spiked following the Parkland shooting, candidates want to push down that road, thinking that’s the way to take office.

And it doesn’t look like it’s just one or two, either.

You see, one thing we continually find is that while polls may show a large number of people support gun control to some extent, it’s not important enough for them to pick a candidate unless they’re pro-gun. In other words, gun control supporters are generally more lukewarm in their support, and it’s rarely why they choose a given candidate. They’re interested in other things like the economy, crime, immigration, and a whole host of other issues.

The question is, will it pay off enough that they can retake Congress?