What A New Jersey Gun Ring Tells Us About Gun Control 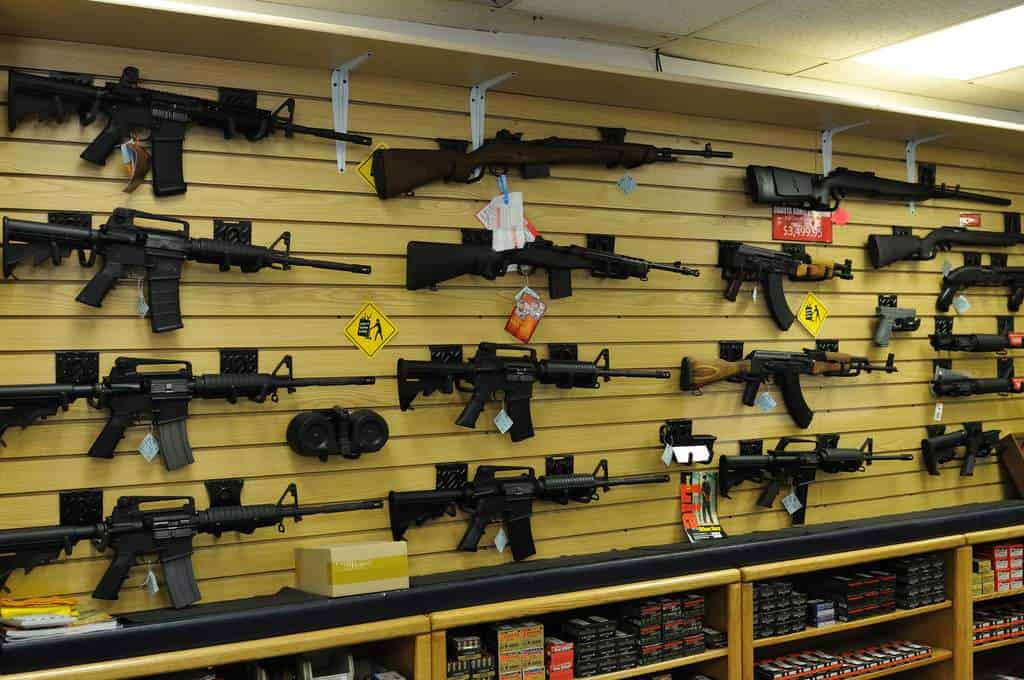 Camden, New Jersey authorities are very proud of themselves today. It seems they busted a significant gun trafficking ring that accounted for a fair number of firearms entering their fair community.

The dealer sold more than two dozen guns illegally before being caught, and these weren’t just little 380 High Points either…

No matter what it is you want to deny people, folks will find a way to get it. When Prohibition went into effect, supporters rejoiced; now people would be spared from the evils of alcohol. They thought, you can’t get drunk or become an alcoholic if you can’t buy alcohol.

And then the mob stepped up and provided the product that people sought. They created speakeasies. They transported booze. They gave people exactly what they wanted.

So much for that, right?

The same thing happened with drugs. Once upon a time, people could buy that stuff over the counter. Then someone decided they shouldn’t be able to do that and Congress outlawed it. Yet somehow, people are still getting their hands on drugs.

Guns are no different. New Jersey has some strict gun laws, yet here we see that criminals still have no problem getting their hands on firearms.