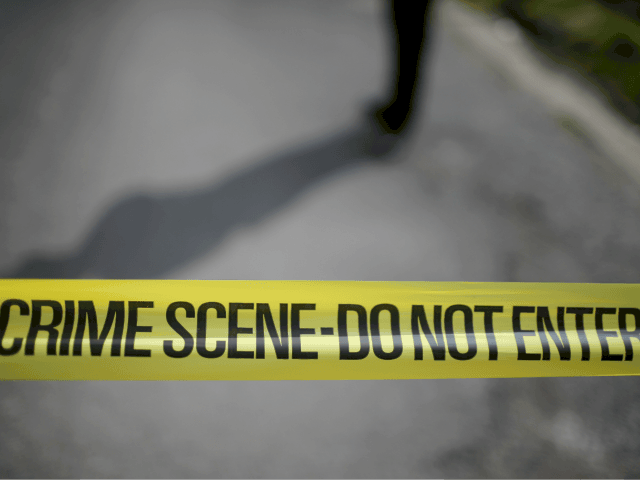 Fredericks shot Morgan on August 12 and prosecutor Chris Becker ruled this week that the shooting was justified.

Michigan Live quotes Becker saying the incident was “fairly clear cut,” as it relates to self-defense…

Prosecutor Becker noted, “Jamie told the sheriff’s detectives that he felt he had no other option than to shoot Mr. Morgan because he was being attacked in his own home.”

Jaime unloaded his gun and performed first aid on Morgan, but the shot proved fatal.

Learn How to Testify For Pro-Gun Bills with Rachel Malone