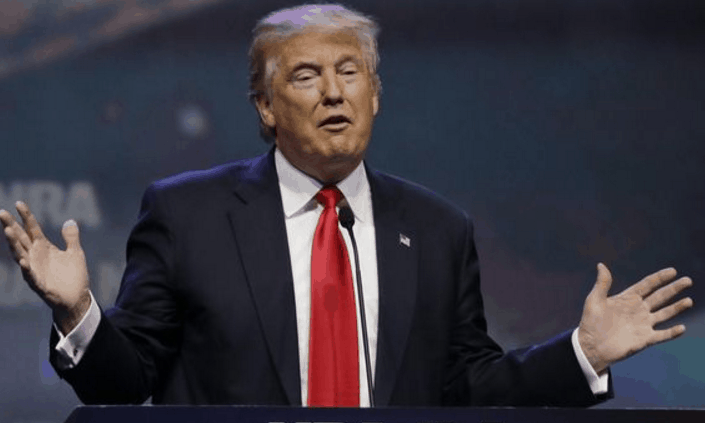 “President Trump has done more for gun rights in his first 100 days than any president in recent memory,” said Erich Pratt, executive director of Gun Owners of America.

Gun rights activists rallied to candidate Donald Trump in ways unprecedented in modern politics, and as president Mr. Trump is about to repay them with a personal speech this week at the National Rifle Association’s annual convention.

He becomes the first sitting president to appear since Ronald Reagan, and Second Amendment advocates say they are likely to give him a hero’s welcome, praising the change in attitude at the top of the administration, the Supreme Court pick of Justice Neil Gorsuch and other moves….

Gun rights backers have big hopes for Mr. Trump, though early efforts have been modest.

The president did sign into law a repeal of Obama-era regulations that would have required the Social Security Administration to scour its records for people with mental deficiencies and who were deemed unable to handle their finances and flag them as potential dangers who must be blocked by the national background check database.

“President Trump has done more for gun rights in his first 100 days than any president in recent memory,” Mr. Pratt said. “Moving forward, we hope that whatever Obamacare ‘fix’ he pushes, it will prevent insurance companies, doctors and the ATF from furthering a gun control agenda.”

Gun rights groups spent much of the past eight years trying to derail attempts by Mr. Obama and congressional Democrats to impose further restrictions on gun purchases, to expand background checks to cover personal sales or trades and to limit ammunition magazine capacity.

But Americans, fearful of harsher restrictions, rushed to stock up, setting purchase records in what became known as the Obama gun boom.