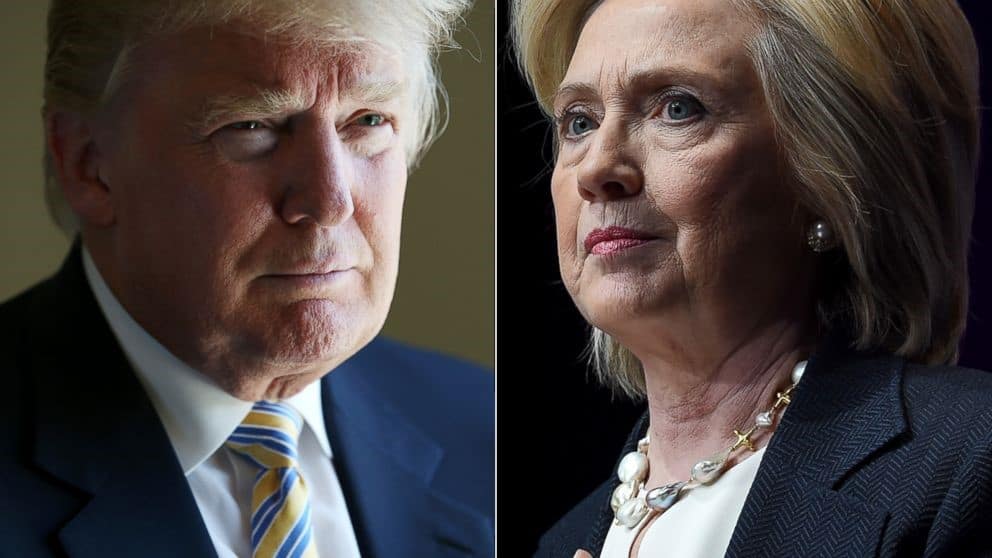 In the weeks leading up to the November election, GOA relentlessly pounded Hillary Clinton’s anti-gun record — publishing several YouTube videos, articles and Social Media posts that exposed her gun-grabbing agenda.  GOA also educated millions of voters around the country, helping to elect many pro-gun Representatives and Senators in close elections. 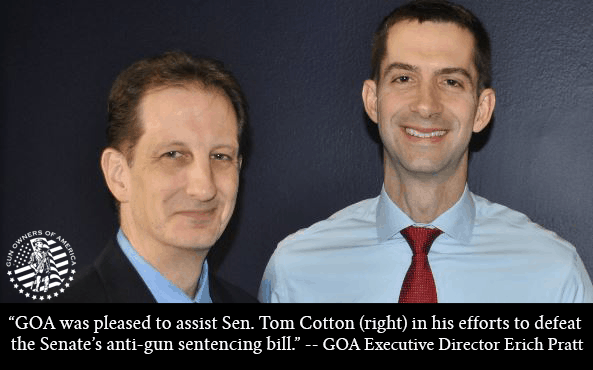 One of GOA’s biggest victories of the year resulted from our activists’ massive lobbying effort to kill Obama’s anti-gun sentencing bill.  His plan would have increased prison penalties for certain veterans with guns in the home and for semi-auto owners whose guns malfunctioned (firing in short bursts). 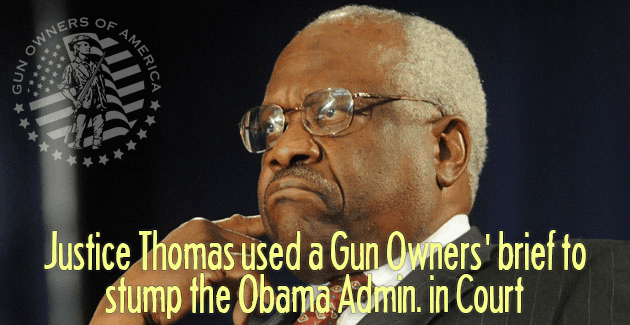 Supreme Court Justice Clarence Thomas broke a decade-long tradition of silence by peppering questions at an anti-gun lawyer appearing before the Court. According to Mother Jones, his questions were based on the brief filed in that case by Gun Owners of America.  And the anti-gun lawyer in the case, representing the Obama Administration, was reportedly “stumped.” 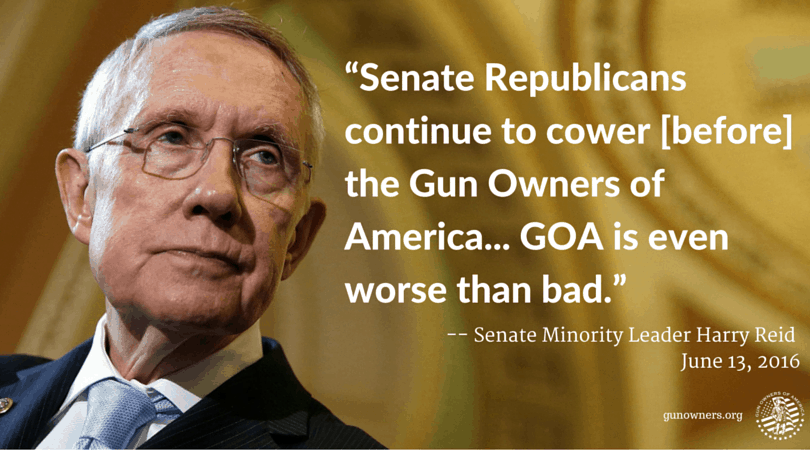 Media nationwide credited Gun Owners of America as being THE organization leading the fight to kill anti-gun terror legislation on Capitol Hill. GOA opposed every single “no fly, no buy” bill — as such legislation revokes due process and denies Second Amendment rights to honest gun owners.  GOA’s grassroots opposition prompted Senator Harry Reid to say that “Gun Owners of America is even worse than bad.” 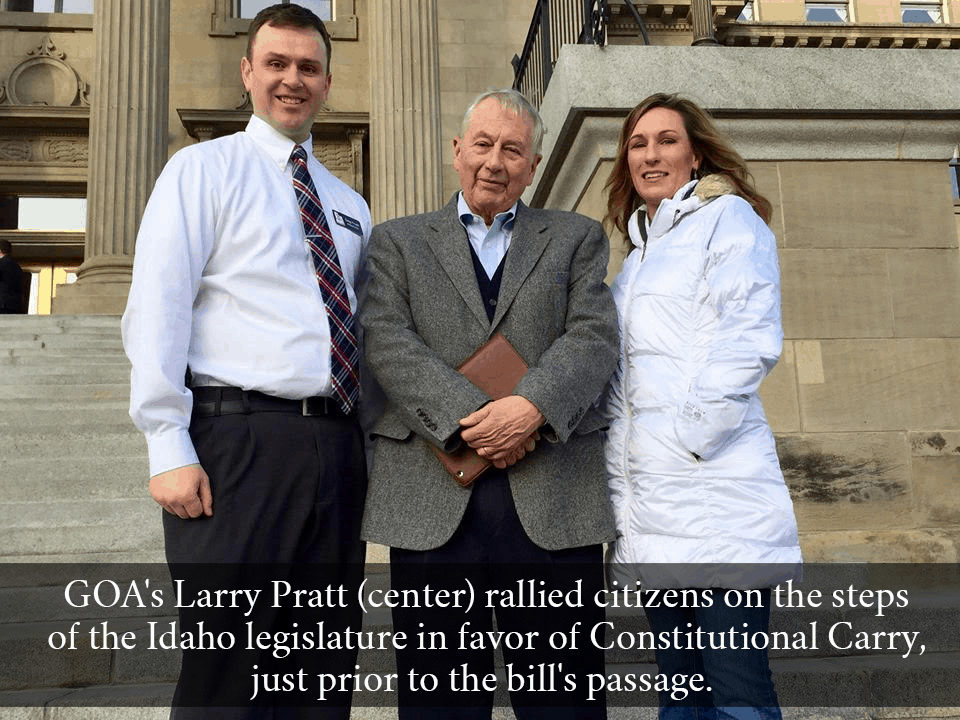 The Truth About Guns awarded GOA Executive Director Erich Pratt with “Gun Hero of the Day” in January, after he forcefully articulated the pro-gun message during a feisty debate with an anti-gun CNN host.  In June, this same CNN host invited Pratt back onto CNN for a rematch.  But after the dust settled, media outlets said the CNN host was “embarrassed,” “schooled” or “crushed” during the debate. 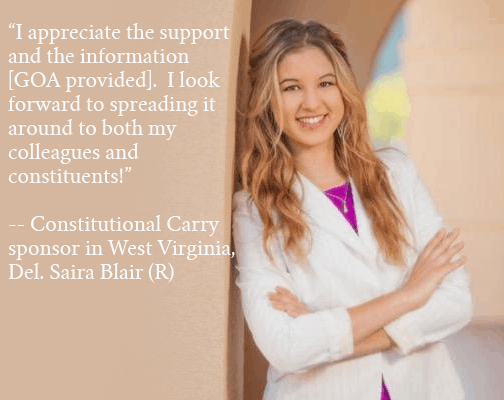 In two of the states where Constitutional Carry passed this year, Gun Owners of America energized gun owners and legislators to override gubernatorial vetoes.  The loud, collective voice of gun owners in West Virginia and Missouri overpowered Bloomberg’s money and his misrepresentations about permitless carry. 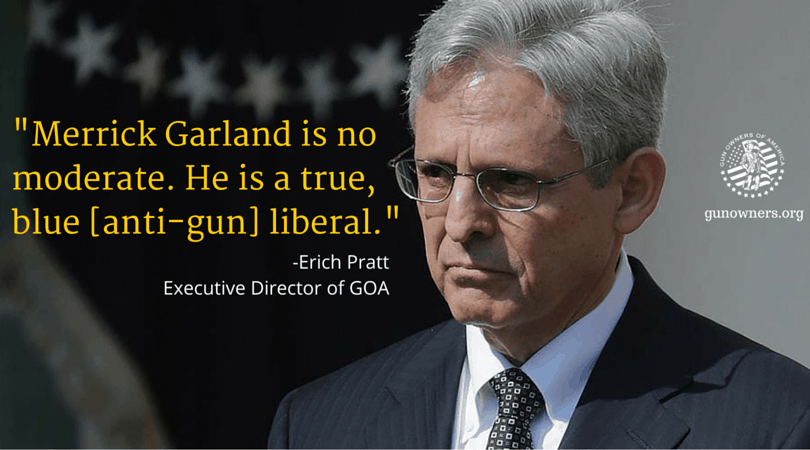 GOA lobbied Senators hard to oppose any justice nominated by Obama to fill the seat of Supreme Court Justice Antonin Scalia.  A couple of Republican Senators initially favored holding hearings or a vote to place Obama’s anti-gun nominee, Merrick Garland, on the Court.  But that was until GOA launched a grassroots “blitzkrieg” into these Senators’ states.  Having heard from their pro-gun constituents, these Senators withdrew their prior support. 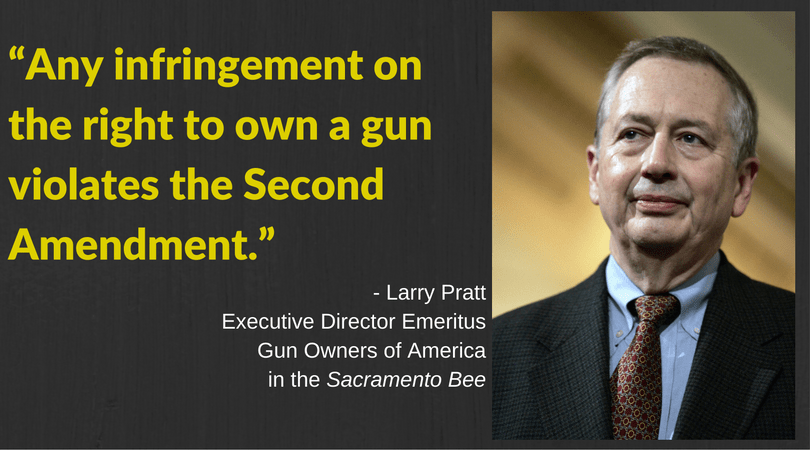 GOA fights against any and all infringements of the Second Amendment. This November, GOA rallied gun owners in Maine to oppose Universal Background Registration Checks on Election Day.  The ballot measure, which was backed by millions of Bloomberg dollars, lost handily at the polls.