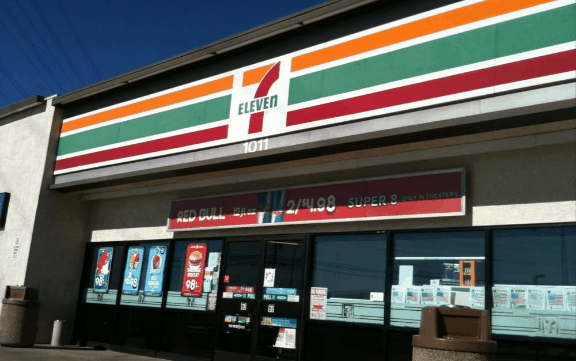 An armed robbery went awry after an armed citizen shot and killed an armed robber inside a 7-Eleven convenience store in Las Vegas, Nevada.

Officers responded to the scene in North Las Vegas after a silent alarm was activated. Employees were seen outside the convenience store where an armed civilian shot and killed the suspect.

Police say that the armed robber entered the store and held the clerk at gunpoint, but the armed citizen witnessed the robbery and shot the suspect.

Police say that the shooter was not an employee of the convenience store, but was fulfilling a job inside the store at the time. After the suspect was shot, he ran towards the back parking lot, but collapsed and was later pronounced dead at University Medical Center.