Written by Robert Farago, The Truth About Guns Published: 30 November 2017 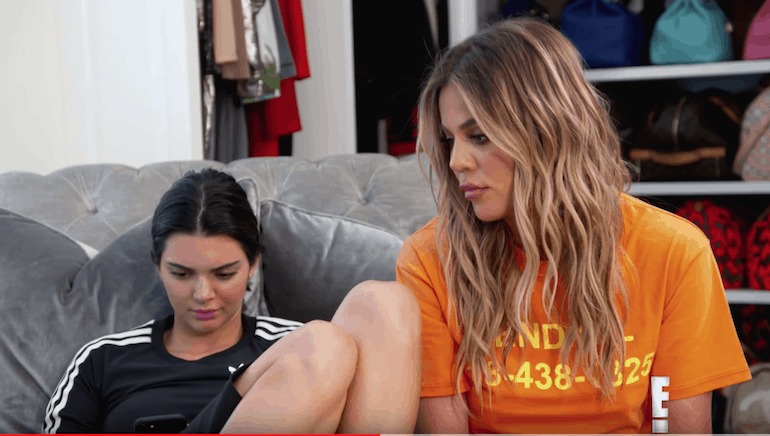 In the video below, scripted members of the Kardashian clan discuss guns and gun control. It starts out with Khloe giving Kendall Jenner solid advice about firearms selection . . .

She tells her half-sister to go to the gun range and try out a few guns before choosing one, looking for a pistol with the proper fit.

Note: if these young ladies weren’t multi-millionaire “it girls,” the chances of them getting a carry permit in LA County (where most of the filming is done) would be somewhere between slim and none. And slim’s left town. But they are, so…roll tape!

Just not on LA’s 16-hour “safety course.” I don’t think a single member of the clan could sit still for half that time (even without chemical assistance). Anyway, Kim Kardashian (yes, there are a lot of them) is anti-gun. In fact, she’s a spokesmodel for Everytown for Gun Safety. So when KK “happens” in on the girls talking about guns — surprise! — she intervenes.

Khloe justifies Kendall’s desire for a gun by pointing out that her model sister “literally has a different stalker outside her house every few days.” (Nice of them to rotate.) And “she’s a single girl who lives alone.” (I bet Kendall isn’t even alone in the bathroom.)

“That’s what you have security for,” Kim counters.