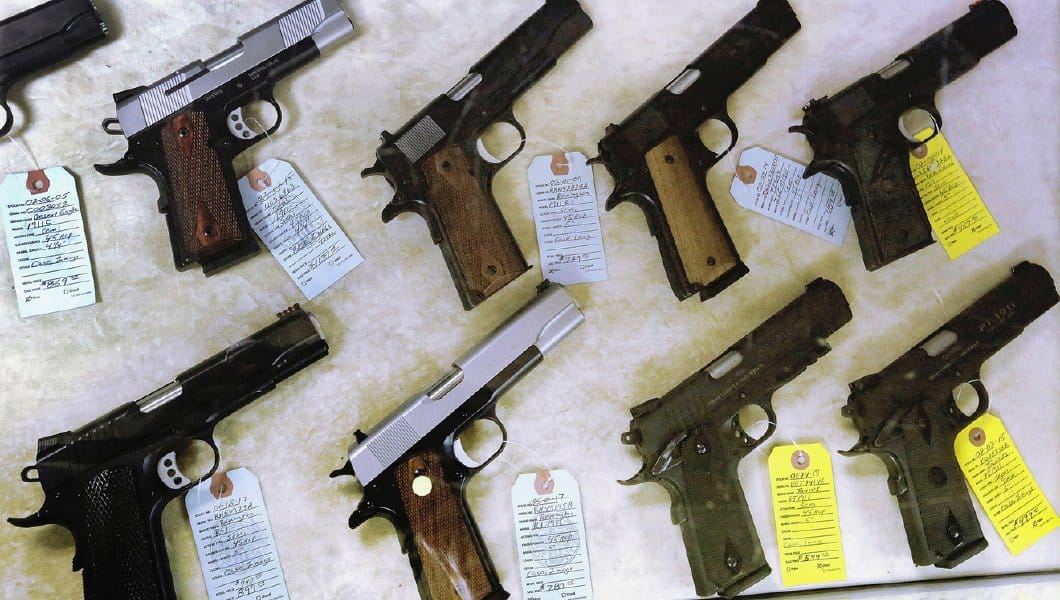 You’ve heard it before: “The only thing that stops a bad guy with a gun is a good guy with a gun.” This was the case at the First Baptist Church in Sutherland Springs, Texas, when a law-abiding citizen shot and deterred a disturbed murderer, almost certainly preventing further death. After the tragedy, every American had the same reaction – why did this happen and how can we stop it from happening again?

For one, this is a question of culture and mental health as much as anything, which is why I’ve worked and will continue to work to reform our mental health system. Last year, the House Energy and Commerce Committee led the way to get the most transformational mental health reform in 50 years signed into law. Not only did we provide resources and update laws to expand access to care, but we also improved the National Violent Death Reporting System to help track violent deaths and illuminate ways to prevent gun violence. …

Finally, we must ensure law-abiding citizens can protect themselves. That’s where my bill, the Concealed Carry Reciprocity Act of 2017 (H.R. 38) comes into play. Currently, the hodgepodge of concealed carry reciprocity laws and agreements between states is confusing, causing some law-abiding concealed carry permit holders to innocently and unknowingly break the law and suffer arrest, while preventing others from carrying over state lines at all. My bill is a simple, common sense solution – it will affirm that law-abiding citizens who are qualified to carry concealed firearms in one state can also carry in other states that allow residents to do so.

This is a simple application of Article IV, Section 1 of the Constitution requiring that states give “full faith and credit” to the “public acts, records and judicial proceedings of every other state.” This clause allows your driver’s license to be recognized by all 50 states, and there is no sound reason why it should not apply to concealed carry permits as well. This critical piece of legislation passed the House Judiciary Committee with strong support, and I look forward to continuing this momentum and bringing the bill to the House floor as soon as possible.