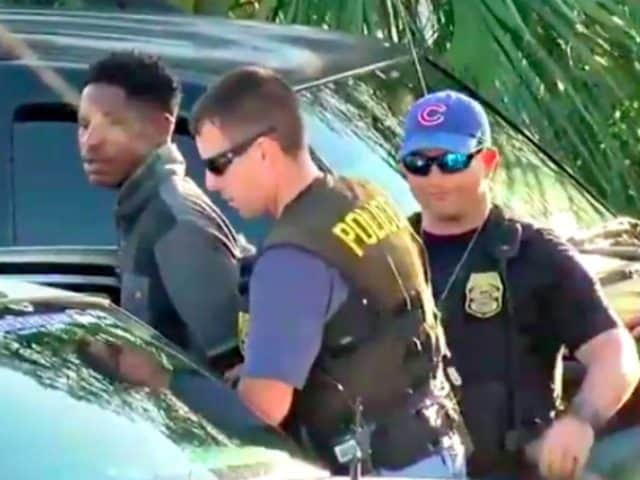 An affidavit shows suspected Tampa serial killer Howell “Trai” Donaldson confessed to buying his gun at a store, which means he passed a background check to acquire it.

ABC News reports that Donaldson admitted to picking up the gun two days before his alleged killing spree began.

The report that Donaldson confessed to buying his gun legally means his name will be added to an already long list of names of firearm-based attackers who purchased their weapons via full compliance with the left’s go-to gun control – background checks. That list of gun control compliant killers includes:

the Muhammad Cartoon Contest attackers (May 3, 2014)