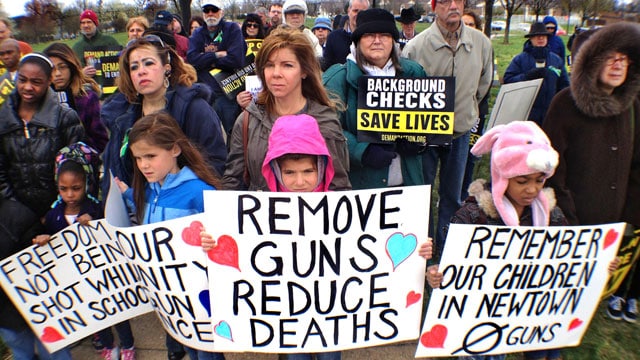 Are gun control advocates liars, people who willfully tell falsehoods, or are they just complete and total idiots? It’s a fair question and it could go either way. I’ll also concede that the word “or” in that first sentence may need to be “and” as well. It’s certainly possible that they’re both.

The latest example that makes me ask the question comes from the New York Times. In particular, columnist Gail Collins, who writes this bit:

The House Judiciary Committee just voted to make it impossible for a state to always keep people convicted of violent offenses from carrying concealed weapons.

With a beginning like that, you just know it’s going to be good. You know that you’re going to read a reasonable discourse on the topic of national reciprocity, right?