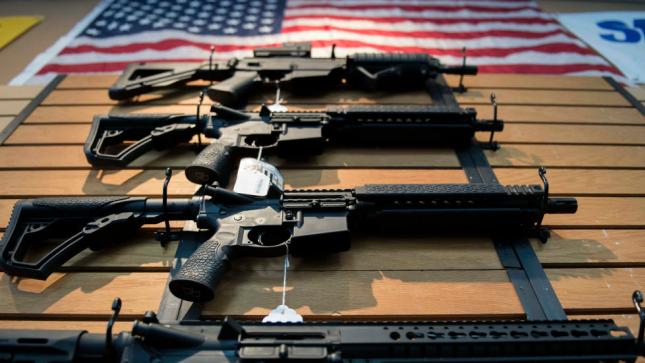 It is usually pretty hard to definitively identify media bias. Often pressed for time, reporters are just unaware of opposing opinions or facts. And there is no way for readers to tell what information has been left out. But an Associated Press article, which appeared in hundreds of papers from the Los Angeles Times to the Houston Chronicle, provided a unique peek at how the media selectively picks anti-gun information in order to push for gun control.

The Associated Press article edited-down a 441-word version of a longer, 1,000-word article that appeared in the Indianapolis Star and a quote from the Fort Wayne Journal Gazette. While the original articles in the Star and Journal Gazette were balanced, the AP cut down the piece by systematically excluding one side of the argument – any information that concealed handgun permit holders are law-abiding and don’t pose a risk to others.

The AP article was concerned with Indiana’s decision to allow legislators and staff to legally carry concealed handguns inside the state Capitol. It’s the 21st state to officially allow carrying of handguns in some fashion at the Capitol. The Star gave a little more information, noting that Indiana is one of just two states that restricts concealed-carry to lawmakers and their staffs when inside the Capitol. The other 19 states allow permitted citizens to carry in a wide variety of places.

The AP included quotes from four people. “It’s a constitutional right,” said Republican state Rep. Jim Lucas, one of the new law’s sponsors. “Everyone’s right to protection should be recognized.”