Tennessee Church Shooter Stopped by Good Guy with a Gun

Tennessee Church Shooter Stopped by Good Guy with a Gun 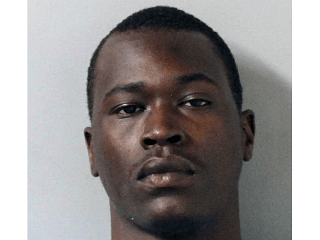 A good guy with a gun confronted Emanuel Kidega Samson on Sunday and held him at gunpoint after he allegedly opened fire on congregants at Burnette Chapel Church of Christ.

Breitbart News reported that the good guy–22–year-old Robert Engle–initially confronted Samson while unarmed and Samson was shot with his own gun during the physicality that followed. The Tennessean reports that after Samson was shot, Engle ran out to his car and retrieved his own firearm, then re-entered the church and held Samson at gunpoint for police.

Engle has a concealed carry permit.