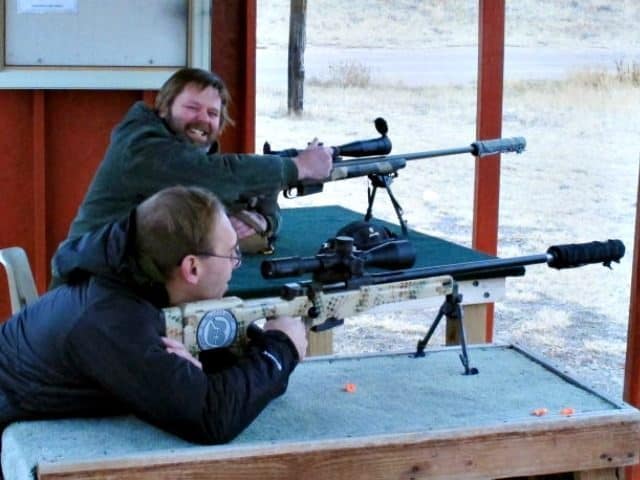 In a recently published ATF “white paper,” Associate Deputy Director Ronald Turk sets forth “points for discussion” that include his opinion that the continued inclusion of suppressors under National Firearms Act (NFA) regulations is “archaic” and “should be reevaluated.”

In the past several years, opinions about silencers have changed across the United States. Their use to reduce noise at shooting ranges and applications within the sporting and hunting industry are now well recognized. At present, 42 states generally allow silencers to be used for sporting purposes. The wide acceptance of silencers and corresponding changes in state laws have created substantial demand across the country. This surge in demand has caused ATF to have a significant backlog on silencer applications. ATF’s processing time is now approximately 8 months.

He went on to explain that the ATF has added “additional full-time and contract positions” and “[spent] over $1 million annually in overtime and temporary duty expenses” in hopes of reducing the wait time, yet demand is so great that the wait time has continued to grow.