You can make a difference on Tuesday, May 24th.

How? By voting for John Keating, a decorated U.S. Army veteran, in the race for Texas State House District 33. 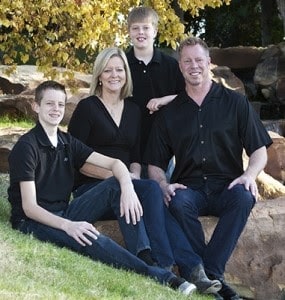 As State Representative, John Keating will passionately defend the Second Amendment and safeguard our constitutional rights.  While some candidates talk about protecting our freedoms, John Keating has already done so.

An avid hunter and firearms collector, John has a Texas License to Carry (LTC) and he is a strong supporter of the right of all Texans to carry concealed firearms for self-protection.

Keating’s opponent waffled when asked about Constitutional Carry, saying in a recent forum, “I can’t commit to saying that I will be for it or against it.”

I know John Keating will stand up for our right to keep and bear arms, but you must first turn out to support him.

Gun Owners of America Political Victory Fund is proud to support John Keating in the May runoff election, and we encourage voters in Texas House District 33 to do the same.

9 Lessons Learned from the Cruz Campaign